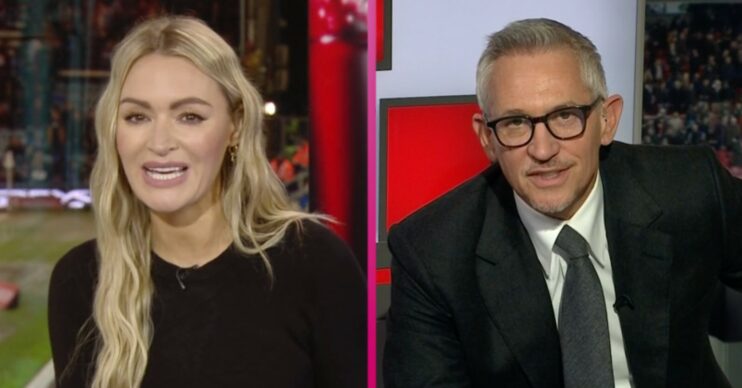 It's great news if you're a football fan!

ITV and BBC viewers were fuming over the schedule last night (Tuesday, March 1) because of the amount of coverage the football was getting!

FA Cup games were shown on both BBC One and ITV last night, leaving many non-football fans frustrated.

Viewers tuning in to BBC expecting to see EastEnders on were sorely disappointed when they saw coverage of the FA Cup on instead.

The FA Cup match between Tottenham Hotspur and Middlesbrough was shown in the soap’s usual slot, leaving many frustrated.

Some may have turned over to ITV instead to try and catch some of Emmerdale. However, they will have been disappointed too.

Read more: What is Dr Hilary Jones’ net worth? Does the GMB medic have a wife?

ITV, like BBC One, was showing coverage of the FA Cup too.

So, instead of watching Meena’s continued storyline on Emmerdale, viewers instead were forced to watch Manchester City beat Peterborough United 2-0.

What did viewers say about the FA Cup disrupting BBC and ITV schedules?

It’s safe to say that not everyone was happy at the double dose of football available on terrestrial TV last night.

“I don’t mind football.. but the two main channels having the FA Cup on… wtf…” one viewer tweeted.

“Seriously?? #football on both BBC & ITV for hours,” a third grumbled.

“Any reason why BBC and ITV think we all want to watch football,” another wrote.

However, one viewer had some words to say to those complaining.

“It’s not the 90s. There are other channels,” they tweeted.

When will the schedules go back to normal?

Viewers hoping for a return to normality with regard to the BBC and ITV schedules tonight will be sorely disappointed.

Tonight (Wednesday, March 2) will see both ITV and BBC One broadcast a game each from the FA Cup once more.

However, there is one positive for non-football fans – Emmerdale will be airing tonight at 7pm!

Tomorrow (Thursday, March 4) will see a return to normality for BBC One’s schedule. However, ITV will be airing the Everton vs Boreham Wood game from 7.30pm, just after Emmerdale.

ITV’s schedule will return to normal on Friday (March 5).

What do you think about the schedule changes? Leave us a comment on our Facebook page @EntertainmentDailyFix and let us know what you think.