ITV2 viewers have called for presenter Emily Atack to go back to her old hairstyle after she showed off her new 'do on I'm A Celebrity... Get Me Out Of Here!. 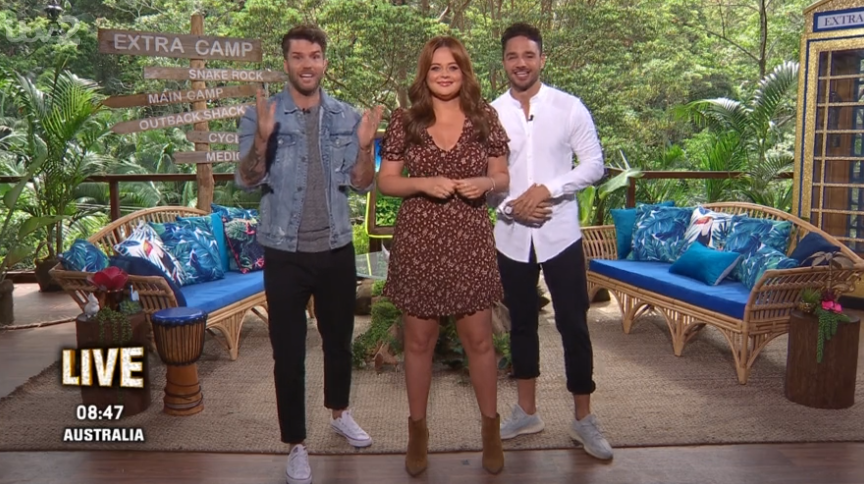 Joel, Emily and Adam are the new hosts of Extra Camp (Credit: ITV2)

But fans of the show didn't appear to be into the new brunette look, which she recently debuted at the Pride of Britain Awards.

One said on Twitter: "What has Emily done to her hair, it's a no from me #ImACeleb."

A third, who seemed to prefer Emily's blonde look, tweeted: "That is not the hair color or style for Emily Atack."

One added: "Don’t like Emily’s hair colour, back to blonde please."

what has emily done to her hair , it’s a no from me #ImACeleb

Don’t like Emily’s hair colour, back to blonde please #ExtraCamp

Others loved her hair.

Emily you look amazing. You hair is lovely. Xx

Emily Atack was among the celebs rumoured to be replacing former Extra Camp presenter Scarlett Moffatt, after the ex Gogglebox favourite decided to step away from the programme along with co-star Joe Swash.

In October, the Inbetweeners actress was confirmed for Extra Camp alongside Joel and Adam.

What has Emily done to her hair?

Emily said at the time: "I'm thrilled that I get to make more amazing memories in a place that means so much to me.

"I've loved working with Joel on Singletown, we're like brother and sister, and Adam has got such amazing energy. The three of us are going to have the best time ever!" 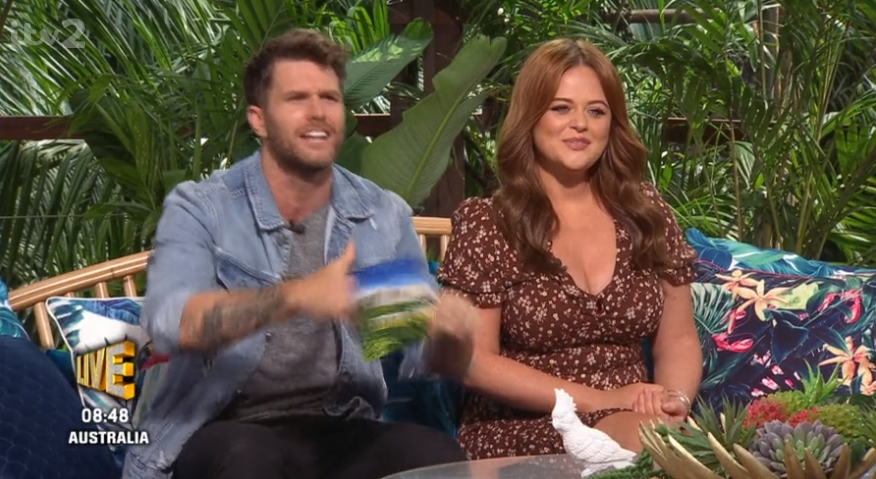 I'm A Celeb returned on Sunday evening for a 19th series. It marked the first time presenter Ant McPartlin had hosted with his on-screen partner Dec Donnelly since 2017, as he missed last year's series following his drink-driving conviction and stint in rehab.

While his replacement Holly Willoughby was a hit with fans, viewers were nevertheless thrilled to have him back.

Within minutes of the opening title sequence, Ant and Dec were cracking jokes as though they had never been separated - and fans loved it! Some were even in tears that he was back and looking so well.