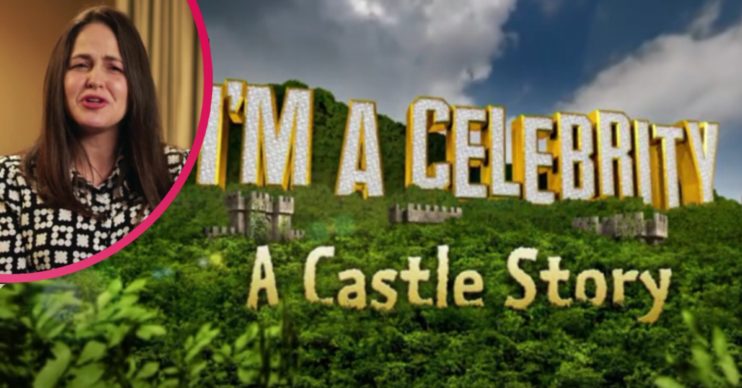 I’m A Celebrity… A Castle Story viewers have shared their disappointment over last night’s reunion episode.

The one-off special, which usually shows its campmates leaving the Australian jungle and living it up in the Versace Hotel, followed the celebrities as they departed the Welsh castle.

It also included cast interviews with the likes Giovanna Fletcher, Jordan North and Vernon Kay, as they opened up on their experience on the ITV reality series.

Read more: Giovanna Fletcher: I’m A Celebrity 2020 winner hits back at claims she broke ‘the rules’

I’m A Celebrity… A Castle Story: What did viewers say?

However, fans weren’t impressed with the show’s new format.

Taking to Twitter, one complained: “So after all of that… we don’t get to see what they had to eat after they came out??!!! I WANNA SEE THEM GOING TO THE HOTEL AND GETTING A BATH! #ImACeleb.”

A second added: “This ‘coming out’ show is disappointing. I wanted to see their moments after leaving not stuff we’ve already seen.”

A third said: “I’m not gonna lie, this Castle Story isn’t what it’s like when they do the jungle… when they’re reunited with family and that…it’s just nicer! #ImACeleb.”

A fourth agreed: “We were disappointed that #ImACeleb Castle Story didn’t show the campmates returning to their luxury hotel after they were evicted. Also, where was the limo for the Queen of the Castle??”

While one viewer defended the show, saying: “#ImACeleb loving the Castle Story tonight, hearing from all the celebs. Been one of my fave ever series.”

A Castle Story: What went down?

During the episode, the actress opened up on what her mother-in-law really thought of her husband Jon’s ‘megashag’ nickname.

Was anyone else disappointed by #ImACeleb #imacelebacastlestory ?It never showed Gi’s final play of Reach, or what they ate after coming out the castle etc

This “Coming out” show is disappointing. I wanted to see their moments after leaving not stuff we’ve already seen #ImACeleb

So after all of that….We don’t get to see what they had to eat after they came out??!!! I WANNA SEE THEM GOING TO THE HOTEL AND GETTING A BATH! ISTGG #ImACeleb >:(

But while Beverley was mortified that her raunchy comment had been aired to the nation, Jon’s 88-year-old mum didn’t seem to mind.

Speaking on the show, she said: “I really thought they would edit that out.