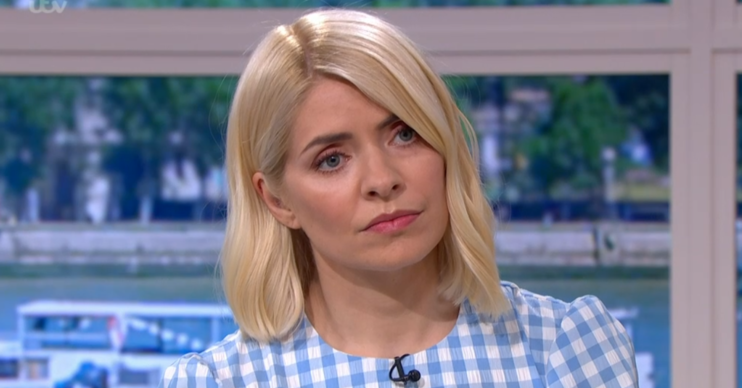 This Morning host Holly Willoughby could be in line for a payrise from ITV as her legal battle with her former managers rumbles on.

Management company YMU claims it is entitled to 15% of Holly’s pay as part of a sunset clause after representing her for 13 years.

Holly is said to be adamant that she shouldn’t have to pay them.

And now ITV bosses fear Holly would rather quit This Morning than hand them a chunk of her earnings.

Insiders claim ITV is worried Holly will walk if the dispute isn’t resolved in her favour.

As a result, it’s been reported that the station is willing to offer Holly a huge payrise to stay.

Read more: This Morning fans are all saying the same thing about Holly Willoughby’s outfit

The insider did add that this isn’t something Holly has asked for.

They are hoping the situation can be amicably resolved – but they have agreed a last-resort plan to up her salary if it was to reach crisis level.

A source said: “Holly’s YMU row sparked some serious worries at ITV as they know how adamant she is that she shouldn’t have to pay them.

“They are hoping the situation can be amicably resolved – but they have agreed a last-resort plan to up her salary if it was to reach crisis level.”

So has Holly asked for a raise?

The insider added ITV hasn’t had a conversation with Holly about it yet.

And that the blonde presenter would “never dream” of asking for a pay rise.

“They have not yet had a conversation with Holly about this and she’d never dream of asking for a raise,” they added.

So how long has Holly been on This Morning?

Holly joined This Morning in 2009, when YMU represented her.

As such, she’s been fronting it alongside co-host Phillip Schofield for 12 years now.

She has now launched her own management company, Roxy Management.