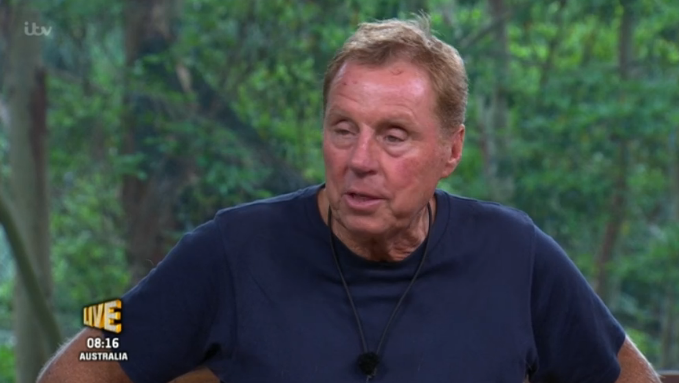 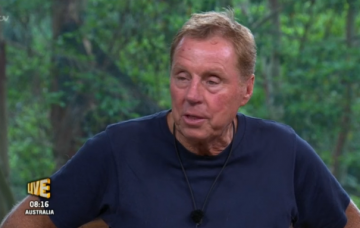 King of the Jungle Harry Redknapp has shut down talk of his son Jamie dating I’m A Celebrity… Get Me Out Of Here! star Emily Atack.

The Inbetweeners actress Emily, 28, has been joking that she wants retired footballer Jamie to “call” her throughout the series. But Harry, 71, doesn’t seem convinced…

The I’m A Celeb winner made a cheeky comment while being interviewed on Good Morning Britain today, claiming Emily doesn’t have a “chance” with Jamie after seeing her with no make-up on!

Harry’s confession left presenter Kate gasping and she pointed out that Emily voiced her happiness at finally feeling herself after stripping back in the jungle.

On last night’s final of I’m A Celeb, Emily tearfully admitted: “I’ve learned to relax a bit and it is self-acceptance, and do you know what – I will never, ever doubt myself ever again.

“I’ve spent my life doubting myself and telling myself that I can’t do things, that I’m not good enough for things, but I can survive in a jungle, so I feel like I can do anything.”

However, Em seemed to laugh off Harry’s jibe while being interviewed on Lorraine this morning.

She admitted that everyone now looks “beautiful” because they have been able to polish up since leaving camp.

Meanwhile, fans have been urging Jamie, 45, to take Emily on a date!

One tweeted: “I wanna no where Jamie Redknapp is taking Emily for there first date”.

While another added: “Jamie take Emily on a date. She’s lovely”.

So happy that Harry won. I love him. He’s been with Sandra as long as I’ve been alive. Bless them! Jamie take Emily on a date. She’s lovely.

Make-up or not, Jamie would be lucky to have you Emily!