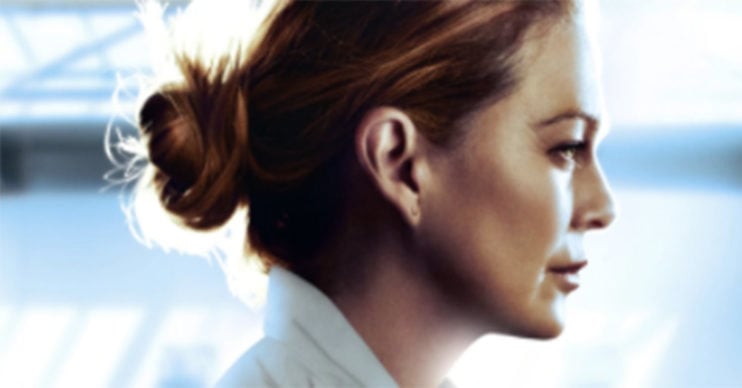 Could this be the last series?!

Grey’s Anatomy is back for its 17th series tonight – but is this the final series?

The hugely popular American medical drama has run since 2005 and has proven to be one of the most successful medical dramas of all time.

Here we take a look at what to expect on the upcoming series, whether it will be the last one and more…

What will happen in series 17?

Series 17 of Grey’s Anatomy will explore the COVID-19 pandemic. Yes, Grey Sloan Memorial will be hit hard by coronavirus.

In the opening double bill, the first COVID patients will begin to trickle into the hospital.

While a fire will leave character Bailey with some heartbreaking decisions.

In the US, Grey’s is many episodes ahead of the UK.

While we don’t want to give too much away – we can reveal that central character Meredith Grey will be hospitalised with suspected COVID-19.

Who is coming back?

Grey’s fans will be delighted to know that several favourite characters will return this series.

This include heartthrob Derek Shepherd, played by Patrick Dempsey.

Is this the last series of Grey’s Anatomy ever?

The Shonda Rhimes drama has been running for over 15 years.

But there’s been no official word that the medical show is on its way out.

However, the show’s leading star, Ellen Pompeo, has hinted at its demise.

Ahead of the series launch in America she said this “very well could be” the last series.

Meanwhile she said on the Dax Shepard podcast, Armchair Expert, that she hopes the show doesn’t drag on past its peak.

She explained: “Certainly I think to dip out sooner rather than later, at this point, having done what we’ve done, to leave when the show is still on top, is definitely a goal. I’m not trying to stay on the show forever. No way.”

Whereas showrunner Krista Vernoff has neither confirmed or denied this will be the last series of the show.

When speaking to Hollywood Reporter, she said: “I’m planning a season and a finale that could function as either a season finale or a series finale.”

Who is Meredith Grey?

Meredith Grey is the main character on Grey’s Anatomy. She is the daughter of a famous surgeon, Ellis Grey, for which the hospital she works at is named after.

However, her mother Ellis was cruel and regarded Meredith as virtually worthless.

Growing up in her shadow, Meredith persistently feels she must prove her worth as a doctor.

The show presents her as a sympathetic but deeply flawed character who can easily swing from being high-achieving to pushing self-destruct.

How many awards has Grey’s Anatomy received?

Grey’s Anatomy has been nominated for a seemingly endless list of awards through the years.

Stand-out ones include Ellen Pompeo receiving the Screen Actors Guild Award for Outstanding Performance by an Ensemble in a Drama Series in 2007.

And the series won a Golden Globe for Best Television Series – Drama that same year.

When is Grey’s Anatomy on in the UK?

Series 17 of Grey’s Anatomy kicks off on Wednesday April 7 at 9pm on Sky Witness.

Are you sad this could be the Grey’s Anatomy final series ever? Let us know on our Facebook page @EntertainmentDailyFix.