Not long until Strictly Come Dancing returns for series 17 now, and there are fresh reports about the show every day.

This morning it was claimed that pro dancer Neil Jones, who was erstwhile a performer in the group numbers, has been promoted.

He will apparently be getting a celebrity to compete with on the hit programme.

But this alleged good fortune for him allegedlyspells bad news for fellow pro Gorka Marquez, and his legions of fans, as he's reportedly being 'demoted'.

According to The Sun, Gorka is "not tall enough" for many of this year's female celebrities, so he will now be one of the reserves. 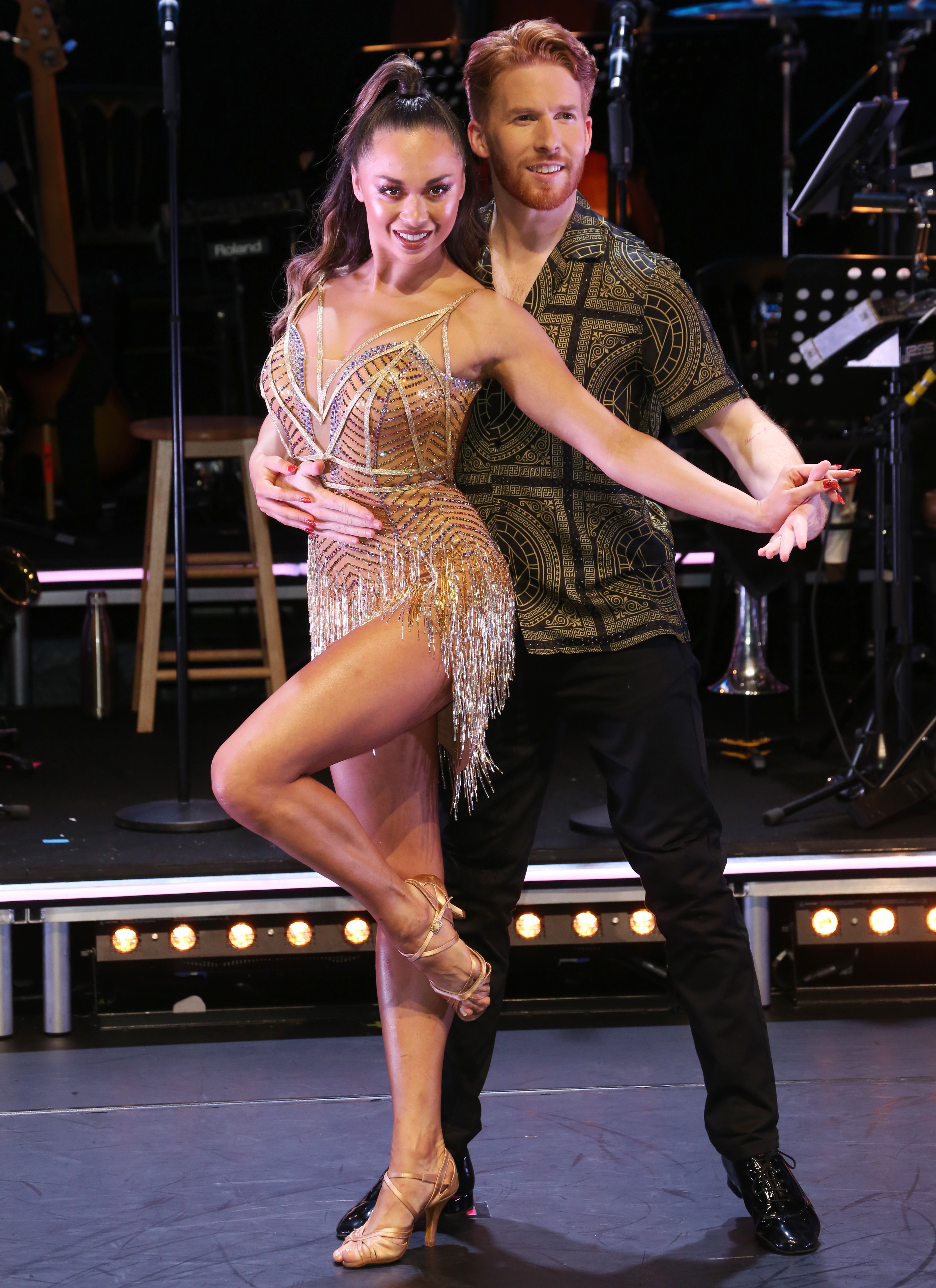 Hope the rumours are not true that you are being benched for this season of SCD.

This report has brought disappointment to Gorka's followers, who have expressed dismay on his Instagram page.

"Errrr please tell me this ain’t true that you're not going to have a partner on strictly," asked one.

Another posted: "No Strictly partner!!! What a mistake. You are the best dancer on there! Tell me it’s been your choice!"

A third said: "Hope the rumours are not true that you are being benched for this season of SCD."

A spokesman for the BBC said that the Strictly pairings will be "revealed in due course".

We're not sure how true it is... at 5' 9", Gorka is certainly tall enough for some of this year's female celebs...

Meanwhile, it was announced at the weekend that Neil and wife Katya have split 10 months after she kissed comedian Seann Walsh, who she was partnered with on the BBC show.

But if the tabloid rumours are true, they will still be seeing a lot of each other, as Katya has apparently been reinstated into the main line-up despite last year's scandal.

A source told The Sun: "Katya has got lucky. She was lined up for a back-up role following the controversy of the last series and accepted she would just have to ride this year out.

"But the way the bookings panned out, a space has come open and she’ll be part of the main series." 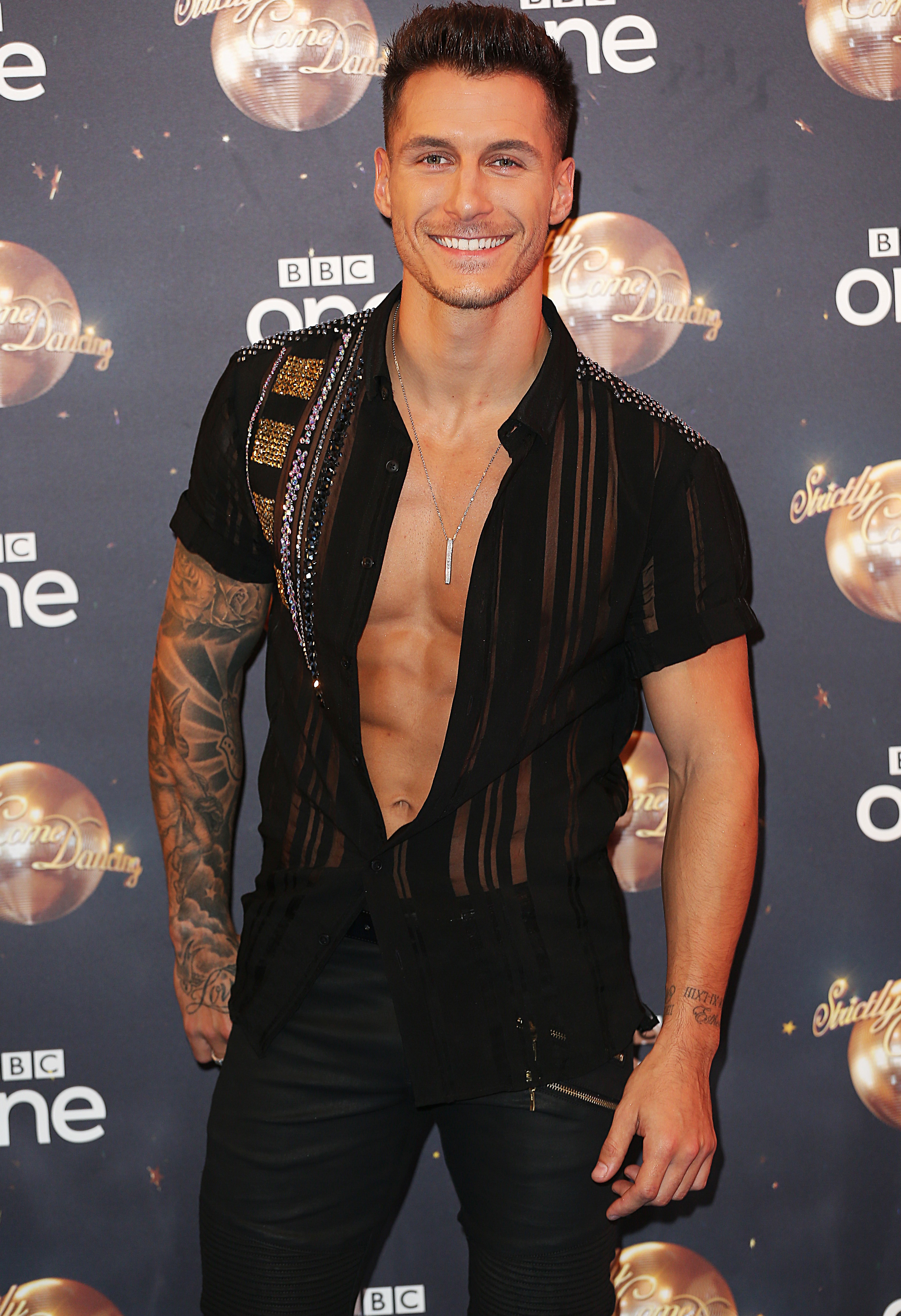 Katya shared news of her split from Neil on Twitter and Instagram on Sunday, writing: "As our fans and loyal supporters you are really important to us and so we wanted to let you know some news.

"After 11 years, we have made the mutual decision to separate. We will always love each other, just in a different way as friends.

"This will never change what a great team we make and we are really proud of everything we have achieved together.

"Our shared love of dance means we will keep working and dancing together as well as exploring individual projects.

"No matter what we do we will always support and respect each other." 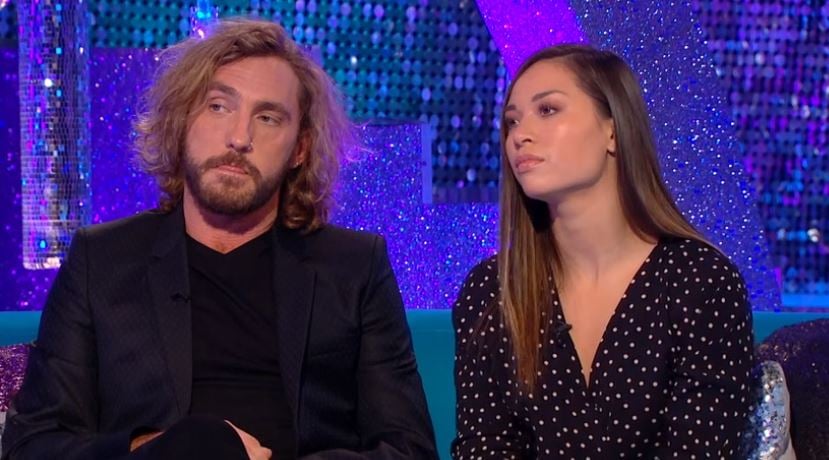 Seann and Katya apologised for their kiss (Credit: BBC)

Shortly after, Seann was dumped by his girlfriend Rebecca Humphries while Neil decided to stand by his wife.

Both Seann and Katya apologised for their actions, calling the kiss a "mistake".