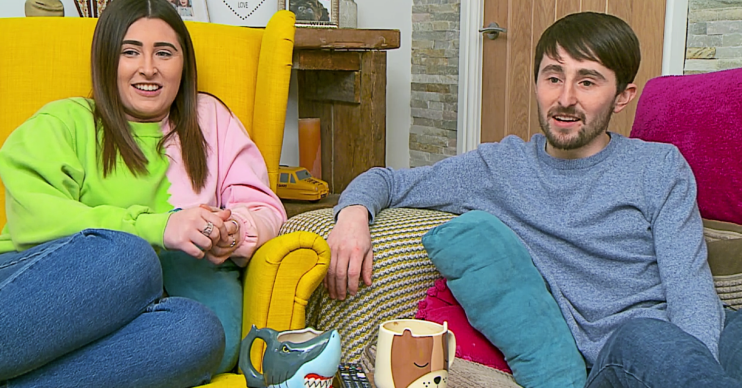 Gogglebox: Sophie Sandiford training to be a florist

The 26-year-old appears with brother Pete on the Channel 4 show, and melted hearts last year when she revealed she had lost her job.

What did Sophie say on Gogglebox?

Last year, Sophie tearfully revealed that she had become redundant from her job at Debenhams after the chain went into administration.

But during Friday’s show, she revealed that she’s training to become a florist.

Showing Peter her new gloves, he said: “I was wondering what they were in the kitchen.”

“It’s me new gloves for me floristry course,” she replied.

Sophie says she needs the protection

The siblings continued to chat about the gloves and Sophie’s new career path.

“They’re not golfing gloves, they’re [for] floristry,” she told Pete.

“Why have you got gloves?” Pete asked.

“Because it’s called conditioning the flowers – when you’re pulling the leaves off – you need a bit of protection,” she explained.

Pete came back with: “Well if you’re dealing with roses you’re used to dealing with little [bleep] aren’t you?”

With that double entendre, they both collapsed with laughter.

What did Sophie say about Debenhams job?

Last year, Sophie revealed on an episode that she had lost her job.

The loss of her job during lockdown echoed many around the country.

“It’s just [bleep] for everybody,” she said.

“It’s going to get even worse; more people are going to lose their jobs and things like that. It’s just awful.”

She also took to Instagram to document her last day at work.

Pictured with a colleague wearing a mask, she captioned the image: “We might be going but we are going with a smile,” followed by a heart emoji.