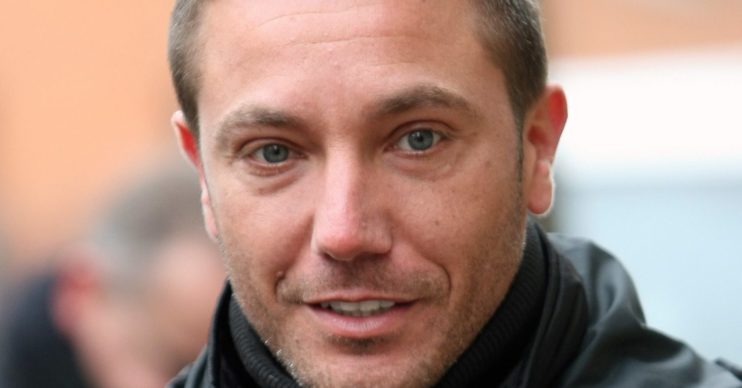 Gino D’Acampo ‘will front a new series of Family Fortunes’

The family favourite is back

Gino D’Acampo is set to front a new series of Family Fortunes.

The Italian chef will host a revamped version of the iconic game show.

It is scheduled for a primetime slot on ITV later this year.

The time is right

A source told The Sun newspaper’s Bizarre TV column: “Family Fortunes is one of TV’s most-loved formats and ITV has been looking at when it might be right to bring it back.

“After a successful pilot earlier this year, they’re putting it back on primetime where it belongs.

“Gino is all but signed and they think he will bring his own unique brand of enthusiasm and charisma to the show.”

It is based on US game show ‘Family Feud’.

In 2002, it was dropped from its peak time slot and aired during the day with Andy Collins.

But after just a few months, the programme – which had also lost its studio audience – was axed.

ITV revamped the show with Vernon Kay at the helm as All Star Family Fortunes.

In that show, celebrities and their families took part to win money for charity.

It was revealed last month that the latest series of Gino, Gordon Ramsay and Fred Siriex’s Gordon, Gino & Fred: Road Trip has been postponed because of the coronavirus pandemic.

That means they are now unlikely to head to Asia to film the show until next year.

A source said: “The plan was for them to travel around and film in as many Asian countries as they could fit in over a three-week period.

“It was going to be their most adventurous trip to date – in terms of the countries they visited as well as the food they would have experienced and the culture.

“But now it seems Asia is going to be firmly off the cards for some time and it’s unlikely any filming will be able to take place until well into 2021.

“Obviously, it’s gutting for them all as they love working together, and going away on their work trips has become a highlight for Gordon, Gino and Fred.

“They want to make sure the next series is just as outrageous, however.

“So even though their next adventure may be closer to home, they want it to be the best yet.”

Do you think Gino’s cheeky humour is right for Family Fortunes? Let us know what you think of this story by heading to our Facebook page @EntertainmentDailyfix and leaving a comment.