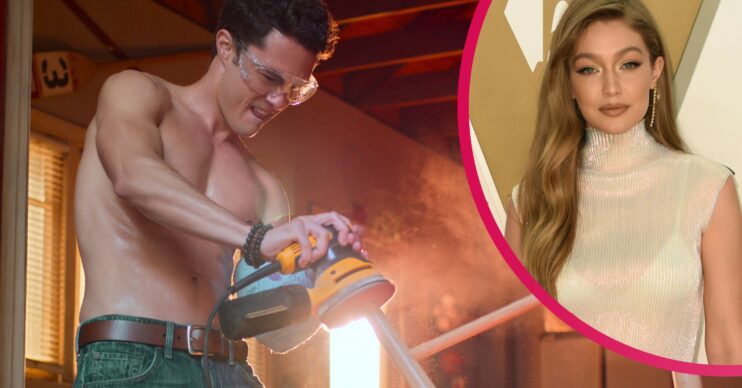 The star was able to help out after the last minute issue.

Gigi Hadid has been revealed as Chrissy Teigen’s replacement in Never Have I Ever season 2.

Following a controversy around online bullying, Teigen made a last-minute exit from the Netflix teen rom-com back in June.

‘Stepping away from the role’ despite already recording her part, the Netflix team had to scramble to find someone to step in.

Today, as the series dropped, the new cast member was revealed as supermodel Gigi. They provide the inner voice of high school hunk, Paxton.

In episode ‘…opened a textbook’ , the focus shifts to the swimming star as he tries to deal with his feelings for leading lady Devi, and the awkward love triangle he finds himself in.

Gigi Hadid becomes his inner mascot as he plans his next move in love and life.

The series has a running joke of celebs voicing the teen’s inner monologues, with tennis legend John McEnroe providing the main commentary for Devi’s antics.

In season one, Brooklyn 99’s Andy Samberg made a one-off appearance as the voice of Ben Gross, Paxton’s unwitting love rival.

What happens in Never Have I Ever season 2?

Devi finds herself in a complicated situation in season 2 after accidentally falling into a love triangle.

Now, she has to decide – school hottie Paxton, or her former intellectual nemesis, Ben.

However, that’s far from easy and her decision has some major consequences.

As well as this, she’s dealing with her family life, as their family navigates how to move on following the death of her father.

Plus Devi’s two best friends, Fabiola and Eleanor, are still figuring out love troubles of their own.