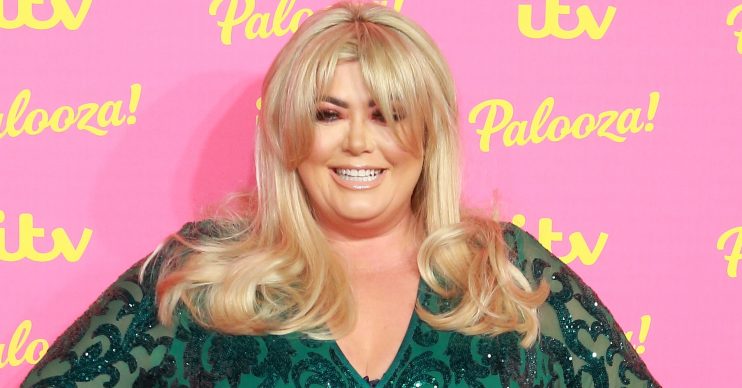 She fears it's spying on her

TV’s Gemma Collins believes her phone is spying on her when she uses the toilet.

The 39-year-old reality star no longer takes her smartphone into the bathroom with her as she believes it is listening to her bowel movements.

Just a little post to send you all love today 💗 I’ve been for a good walk taking in the fresh air and I’m now ready to start my day 💗 today I am grateful to wear the most amazing FAUX FUR !!!!! No animal was harmed whilst making this fabulous fashion @bobbi_parka thank you for waking up to faux fur and realizing its the way forward 🙏🏻 #gifted #thankyou #grateful

Speaking on The Gemma Collins Podcast, she claimed: “I am not taking my phone into the toilet any more. You could be there relaxing on the toilet and the whole time someone is listening and watching. No. No. No.

This is a serious warning guys.

“This is not a weather warning, this is a serious warning guys, do not take your phone into the toilet.”

Gemma’s warning comes after a listener wrote into the show about her own worries about spying smartphones, with the Diva Forever star insisting there is someone watching her every move through her phone.

She said: “I am so pleased you have experienced this Pippa because it just backs up what I’m saying.

“This is going back to the whole Big Brother thing that I discussed on one of the podcasts a couple of weeks ago – someone is listening, someone is watching us.”

What’s more, Gemma has previously confessed to enjoying a cigarette whilst on the toilet.

Whilst on Celebrity Big Brother in 2016, she spilled her toilet habits to fellow housemates Marnie Simpson and Stephanie Davies.

She explained: “Eleven o’clock of a night I like to have a cigarette on the toilet.

“If I can’t have a cigarette on the toilet, I don’t want the cigarette. I’ve formed a weird habit.”

He previously confessed to the Mirror: “She likes the odd cigarette on the toilet. She will kill me for saying that. She’s not a big smoker at all – only having one or two at most.”