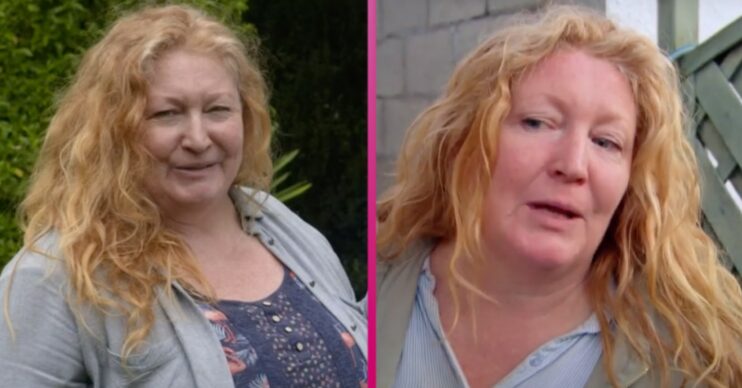 Previously opened up about her future and relationships

Garden Rescue star Charlie Dimmock is no stranger to having her love life in the headlines.

Fan interest in her romances away from the screen peaked following an affair with a telly colleague in 2001.

But despite her private life becoming increasingly public, Charlie hasn’t shied away when subsequently asked about it.

Indeed, she previously revealed her thoughts about relationships and how they might affect her future back in 2014.

Speaking in the Daily Mail, Charlie said at the time she had no plans to get married in the future.

The gardening expert indicated she preferred to prioritise herself – and felt there was “no point” to getting hitched.

Asked about her relationship status, Charlie said: “I’m too old now, certainly too old for marriage, there’s no point.

“I can’t see anything happening when it comes to romance. Somebody would have to really bowl me over.

“I am quite content without a man in my life.”

Read more: Charlie Dimmock on why she has ‘no regrets’ over Ground Force affair that ended long-term romance

Charlie echoed that position when interviewed by The Independent in 2016.

She explained: “I’m way past marriage at this point. I’m going to be 50 this year.

I am quite content without a man in my life.

“Even sharing a house with someone would be a no for me.”

Has Charlie Dimmock ever been married?

Charlie has never got wed. However, she was in a long-term relationship with viticulturist John Mushet in the 1990s.

She and John split following her fling with Andy Simmons, a microphone operator on Ground Force.

However, Charlie suggested she had “no regrets” over her affair the year after it ended.

She told the Mail back then: “I don’t see Andy any more, but I don’t regret what happened.

“You wouldn’t do anything if you kept worrying about what might go wrong.”

Reflecting on the pain of her break up, Charlie added: “John and I had been together for a long time, so when we split up I relied heavily on family and close friends.

“I’ve discovered that the most difficult after-effect of the break-up is getting into another relationship.”