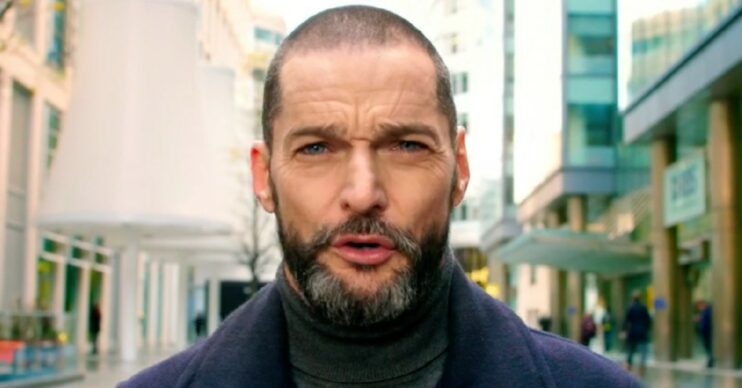 Fred Sirieix has become a firm favourite on television screens over the years.

As well as the popular First Dates on Channel 4, the French maître also appears on BBC’s My Million Pound Menu.

But what did Fred look like before finding fame?

While the Channel 4 star is known for his macho exterior now, Fred looked completely different as a youngster.

He previously showed off old photos of himself – still looking extremely handsome – on Instagram.

The snaps showed Fred during his younger years.

Read more: Does First Dates star Fred Sirieix have a wife and do they have children?

The foodie wore a turtle neck jumper in one, while another showed him sporting an orange top.

Feast your eyes on the below!

Over the years, Fred has worked hard to transform his figure.

The much-loved star often shows off his ripped physique on social media.

Last year, Fred opened up on his fitness regime and how he maintains his chiselled body.

He begins every day with 300 press-ups, before moving on to bodyweight squats.

To finish, Sirieix shadow boxes with his hand weights.

Opening up on his fitness regime, he told Men’s Health: “When I’m in the boxing gym, pad work is my favourite exercise because it’s about pushing myself to the limit, working on attack and working on defence.”

Meanwhile, Fred isn’t the only sporty one in the family.

His daughter Andrea is a British diver for Team GB, who previously won an international gold medal at the 2020 FINA Diving Grand Prix.

In May, Andra finished fourth at the Diving World Cup in Tokyo.

Following her incredible win, Fred gushed over his beloved daughter on social media.

He penned: “4th best diver in the world! Best daughter and best sister ever! We are all so very and unconditionally proud of you #goAndrea.”

The First Dates star also has son Lucien, with his former partner Alex.

Watch Fred on My Million Pound Menu on BBC2.