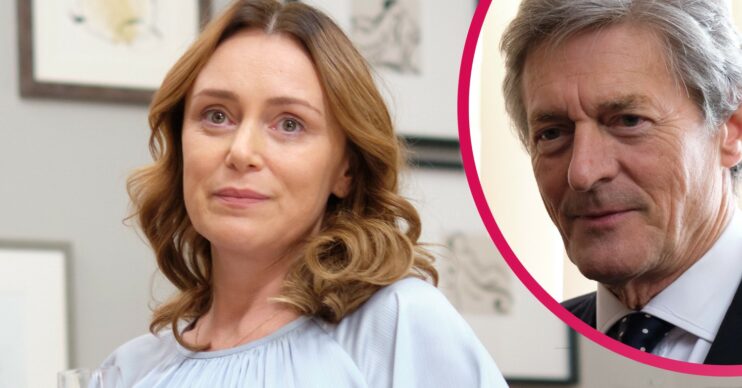 Finding Alice cast: Who’s back for season 2 of the ITV1 comedy drama series?

Keeley Hawes will definitely be back as the bereaved widow

Finding Alice fans will be counting the days until the second series airs on ITV1 – but who will be in the Finding Alice season 2 cast?

After all, the series is named after her!

Series one followed her attempts to rebuild her life after the tragic death of her husband Harry.

Here’s everything we know so far about the cast of Finding Alice season 2.

Finding Alice cast season 2: Who is back?

Viewers can expect to see the entire motley crew return in series two.

The second series will continue where the first left off.

Producer Nicola Shindler said in a statement: “I am delighted to be able to continue telling Alice’s very original story with Roger and Simon writing.

“And Keeley Hawes will be back to explore the increasingly complicated life of Alice.”

Of course, Keeley will be returning as the grief-stricken widower and now single mum Alice.

Viewers will have to wait and see if Safe House star Jason Merrells will return to play Alice’s ill-fated husband Harry in flashback form.

When is Finding Alice season 2 on?

Filming for the new series of Finding Alice will commence in February 2022.

So we can expect series two of Finding Alice to air later that year.

The second run will again be six episodes of 30 minutes each.

What happened at the end of series one?

Viewers learnt that Harry’s frozen sperm sample might also have been used to father two children for his business partner, Tanvi.

The Finding Alice ending is explained in full here.

Executive Producer Keeley said about series two: “I’m so pleased to be reuniting with the brilliant team behind Finding Alice for a second series.

“We’ve been honoured to hear from so many viewers who have related to Alice’s experience of grief.

“And we look forward to sharing the next stage of her journey.”

Picking up a year on, the second series will explore the consequences of Alice deciding to have her dead husband’s baby.

It will explore the impact this decision has on her friends and family.

Finding Alice will return to ITV1 in 2022. Series one is currently still available for viewers to catch up on via the ITV Hub. 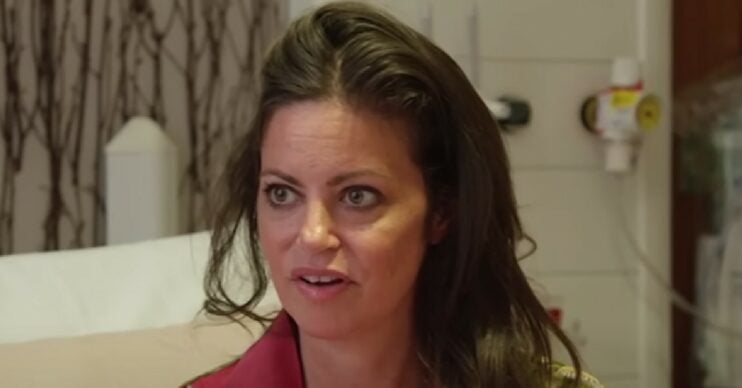