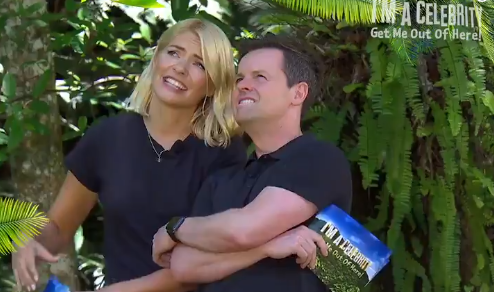 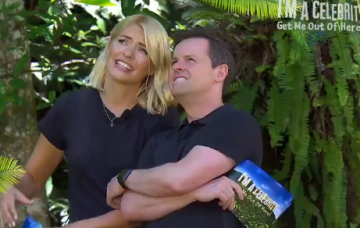 Nick and Noel took on Catch A Falling Star

Noel Edmonds and Nick Knowles faced Sunday night’s Bushtucker Trial on I’m a Celebrity…Get Me Out of Here!.

The duo took on Catch A Falling Star, which saw the presenters hoisted above a lake and forced to communicate with each other while dropping stars between themselves.

Nick, who was unable to see where he was aiming, had to grab stars from boxes filled with critters.

He then had to drop the stars down to Noel, who was covered in mealworms and crickets.

It was easily the toughest of the series so far, although the gutsy pair still managed to gain five stars.

What really got viewers talking though was Holly and Dec’s revelation that 130,000 were involved in the challenge.

How did they know that number? Was there a bug counter?!

Whose job is it to count all the bugs, I wonder 🤔#ImaCeleb

what baffles me is there’s someone counting those critters #imaceleb

Who exactly counts all the critters?! #ImACeleb

Our money’s on them being weighed!