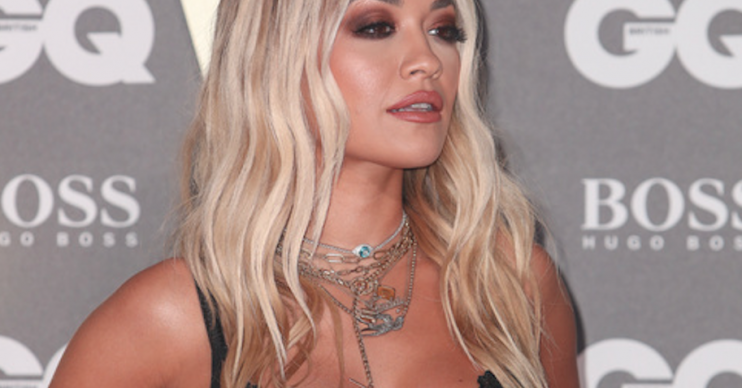 The all-star celebrity panel for the UK version of The Masked Singer has been confirmed – with Rita Ora, Davina McCall and Jonathan Ross all set to play significant roles.

They will be joined by US film star and comedian Ken Jeong for the ITV adaptation of the international hit telly series in which singing contestants are judged more on their ridiculous efforts than they are on their ability to hold a note.

Based on a format originating in South Korea, the show will see a dozen celebrities sing for the judges as they are hidden by head-to-toe costumes.

Panellists Rita, Davina, Jonathan and Ken will be tasked with trying to guess the masked singers’ identities before they reveal themselves as they are eliminated from the competition.

I’m A Celebrity spin off show presenter Joel Dommett will also play a big part, as host of the surreal guessing game show.

It was reported in July that ITV bosses are reportedly keen on making him ‘the next Dermot O’Leary’ – and his role on The Masked Singer will be part of that effort.

A unnamed source is supposed to have told The Sun: “Joel has impressed head honchos at ITV and they think he is the perfect fit for this zany show.

“They’re hoping he can help make this new series a hit, especially after The X Factor and The Voice have failed recently to bring in the big audiences.”

Joel commented: “The panel is brilliant and it’s an incredible idea – I think the UK is going to love it.

“In all seriousness this is my best chance to become friends with Jonathan Ross and I’m not going to mess it up.”

Ken added: “As the smartest judge on the US Masked Singer, it is truly an honour and privilege to take my talents to the UK!

“As everyone knows, I am extremely knowledgeable about UK culture, and I can’t wait to see my favourite British singers dressed in beautiful costumes based on their native kangaroos and dingos.”

Get a taste of the US series by watching the video below.