TV legend Paul O’Grady has indicated he will NOT return to front a new series of Blind Date.

The 64-year-old presenter has admitted he felt "uncomfortable" taking over from late showbiz pal Cilla Black when Channel 5 rebooted the dating series in 2017.

And it seems Paul - who first achieved telly fame as the hilarious Lily Savage - was not all that keen about stepping in to the job Cilla thrived in for nearly 20 years in the first place.

Speaking to the Mirror, the telly fave revealed he will not be looking to resume hosting duties on the show because he felt as if he was mimicking his close friend. 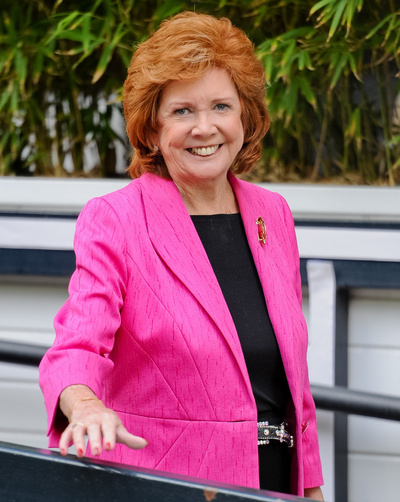 "I don’t think I am going to do any more," he is reported to have said. "I will have to have a word with Channel 5."

The For The Love of Dogs also told how he was reluctant to accept the offer to be part of the series after it switched to Channel 5 from ITV.

I kept thinking I am turning into Cilla.

"For the first series, I hated the set and I felt really uncomfortable. I was saying, ‘what is your name number one, where do you come from?’ and my arms would go out and knee bend, and I kept thinking I am turning into Cilla."

However, Paul did give credit to show bosses for tweaking the programme’s format and introducing bisexual contestants for the first time.

Reportedly noting Cilla would have been proud of the change, the comic also hinted his work schedule is too busy to fit another series of Blind Date in.

Nonetheless, he has committed to another run of Paul O’Grady’s Little Heroes, which highlights brave stories from children - and their families - receiving treatment at Great Ormond Street Hospital. 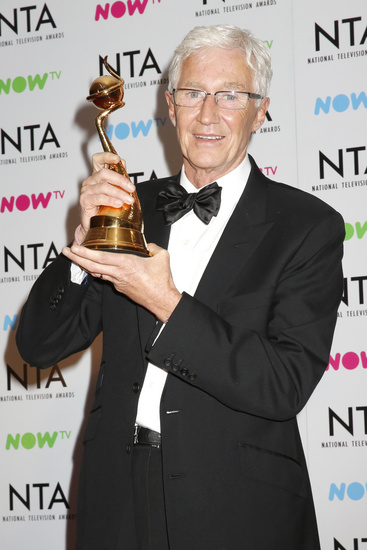