Furious BGT: The Champions viewers hit out at the so-called "Superfans" for failing to vote home-grown favourites Jai McDowall and Lost Voice Guy into the final.

The pair, who have both won Britain's Got Talent, were shockingly left out of the top three on Saturday night's show. 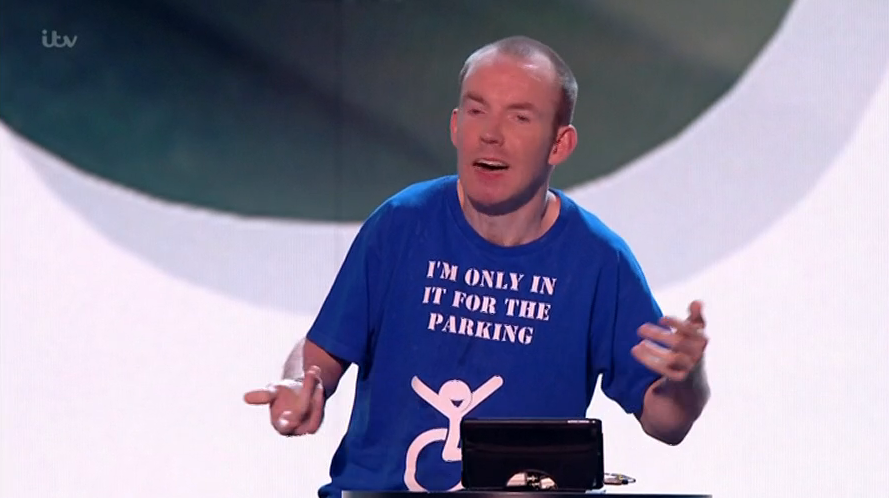 As fans were awaiting the verdict of the studio audience, Simon Cowell whispered to the other judges that he expected Scottish singer Jai McDowall, who he had apologised to earlier, to make the top three.

Where on earth did they get these 'superfans' from! Actually terrible at making decisions.

Judge Alesha Dixon could not believe it, saying: "Lost Voice Guy didn't make it into the top three?!" 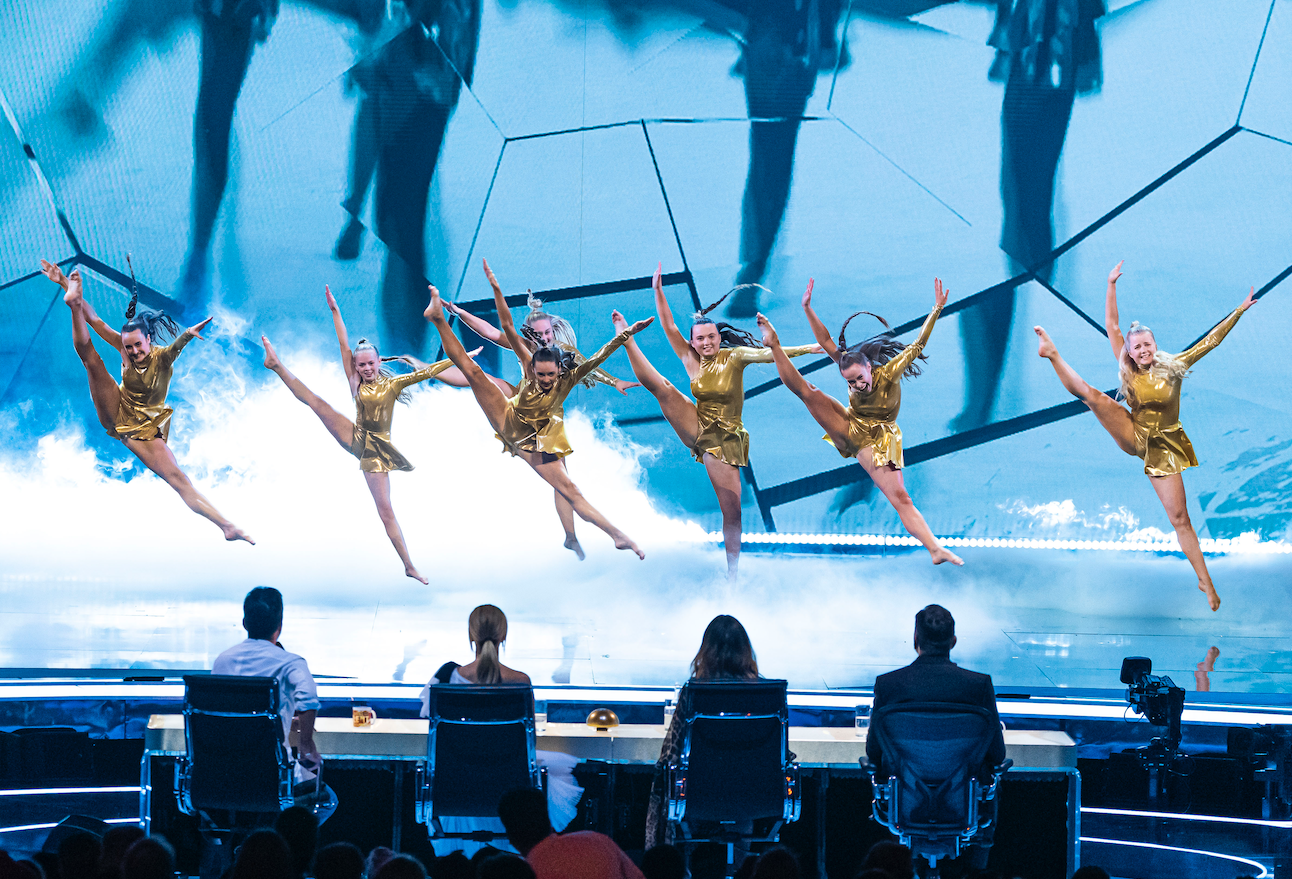 MerseyGirls won through to the series final (Credit: ITV)

Instead, MerseyGirls, won the audience vote after 17-year-old member Julia Carlile recalled how Simon Cowell had paid £175,000 for an operation to cure a condition called scoliosis, a curvature of the spine that medics said would mean she could never dance again.

Viewers, though, were less than impressed with the verdict and shared their anger on social media. 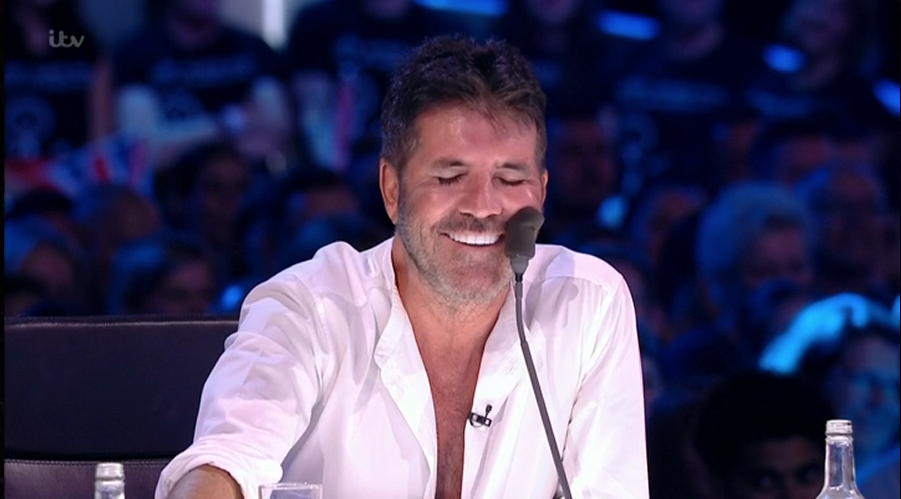 Another wrote: "Lost Voice Guy should have been at least top three."

A third posted: @Where on earth did they get these 'superfans' from! Actually terrible at making decisions."

and lost voice guy should of been at least top three.. the comedians were ROBBED tonight #bgtchampions

Where an earth did they get these “superfans” from! Actually terrible at making decisions #BGTChampions

Earlier, BGT's 2018 winner Lost Voice Guy, AKA Lee Ridley who has cerebral palsy and cannot speak, wowed the judges with a hilarious routine.

David Walliams told him: “ You have incredible comedy timing. You are a very funny man.”

Alesha Dixon said: “I love how edgy your comedy is. I would love to see you in the final.” 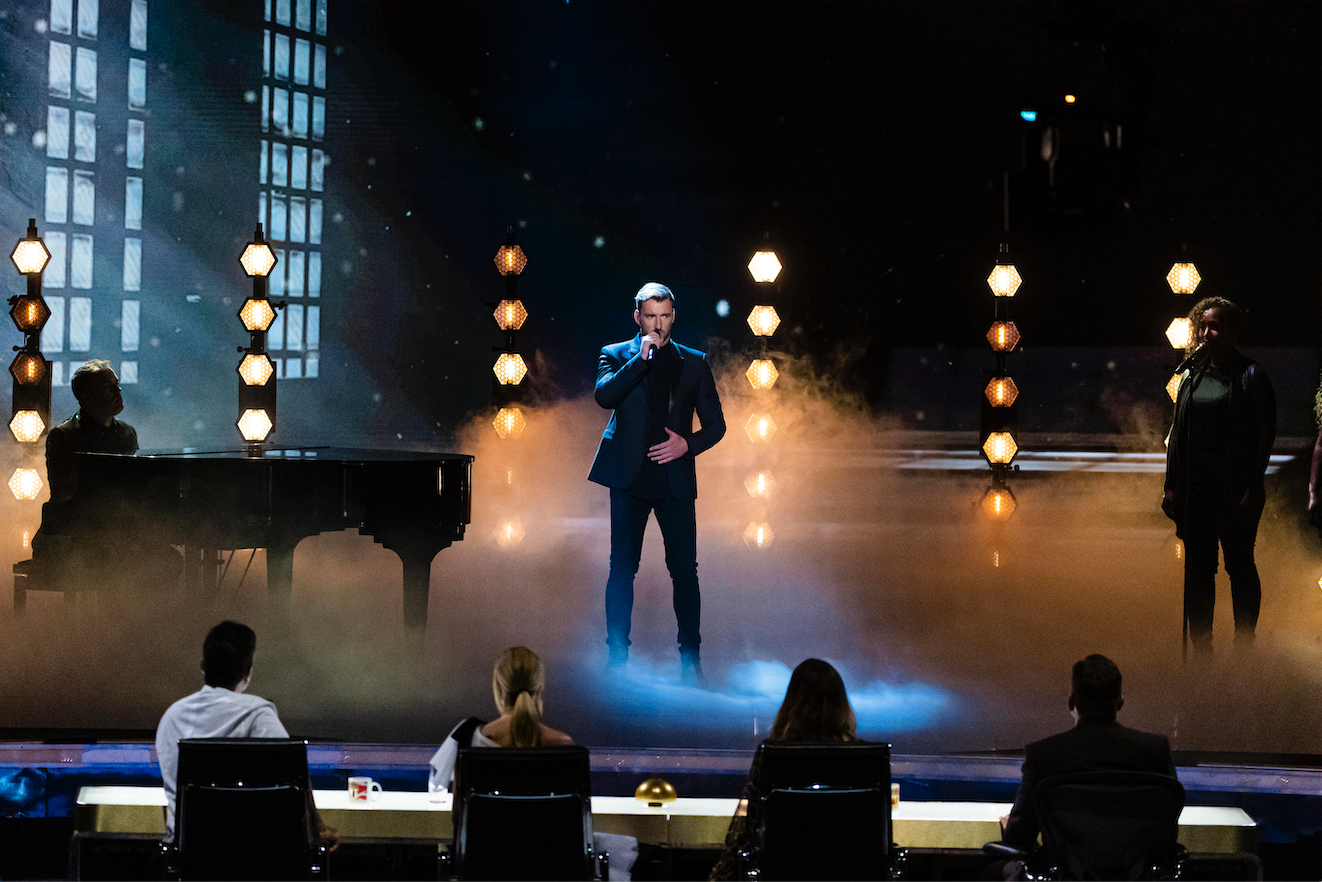 Viewers felt Jai McDowall was robbed of a place in the final (Credit: ITV)

Amanda Holden added: “You smashed it again. You’ve got funny bones and I love you.”

Simon Cowell said: “This was the funniest performance in all the years we've seen you.

"You've come back, re-competed and given yourself a shot of the finals."

* BGT: The Champions airs on ITV every Saturday night.