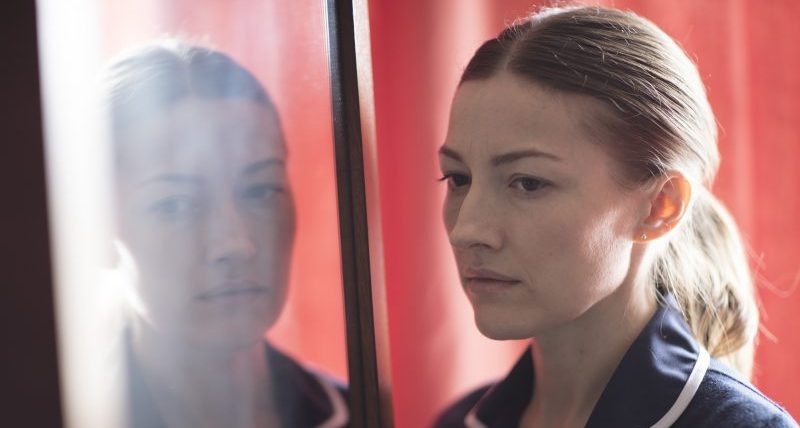 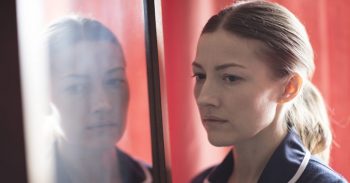 The Victim viewers ‘know’ child killer’s identity after episode one

Everyone is suspicious of Danny

It’s a four-part crime drama about a child killer and the potentially damaging role that social media can play in modern legal proceedings, with Kelly playing the mum of a murdered child accused of illegally identifying a suspect online.

Read more: The Widow on ITV has viewers scratching their heads over ‘confusing’ plot

In the opening episode, we saw the first day of a big criminal trial at Edinburgh high court, with the scenes that followed alternating between the court and events leading up to the trial.

Bus driver Craig Myers (James Harkness) was attacked on Halloween after his details were posted online by someone who thought he was Eddie J Turner.

Turner murdered a nine-year-old boy called Liam Graham when he was aged 14, served seven years in prison and was granted lifelong anonymity by the courts upon his release.

DI Steven Grover (John Hannah), who is leading the investigation into the attack on Myers, was eventually brought to the mother of the murdered boy, Anna (Kelly Macdonald).

Anna, we learned, was on trial accused of posting the information about Myers that led to him being attacked.

We’re only one episode in but viewers have already guessed – or think they have guessed – the murderer’s identity.

And judging by reactions on Twitter, there’s something of a consensus too. Many think that Anna’s daughter’s boyfriend, Danny, will turn out to be Eddie J Turner.

One wrote: “I think it is the daughter’s boyfriend #TheVictim.”

Someone else tweeted: “The daughter/law student’s boyfriend reeks of guilt.”

A third, slightly more cautiously, wrote: “#TheVictim I did think it might be the daughter’s boyfriend but it’s early days yet and we’ll just have to wait and see.”

Another said: “That daughter’s boyfriend is very dodgy! He could well be the grim reaper attacker. Good start #TheVictim.”

I think it is the daughters boyfriend #TheVictim

#TheVictim I did think it might be the daughter's boyfriend but it's early days yet and we'll just have to wait and see.

That daughter's boyfriend is very dodgy! He could well be the grim reaper attacker. Good start #TheVictim

– The Victim will continue on BBC One at 9pm tonight, Wednesday and Thursday