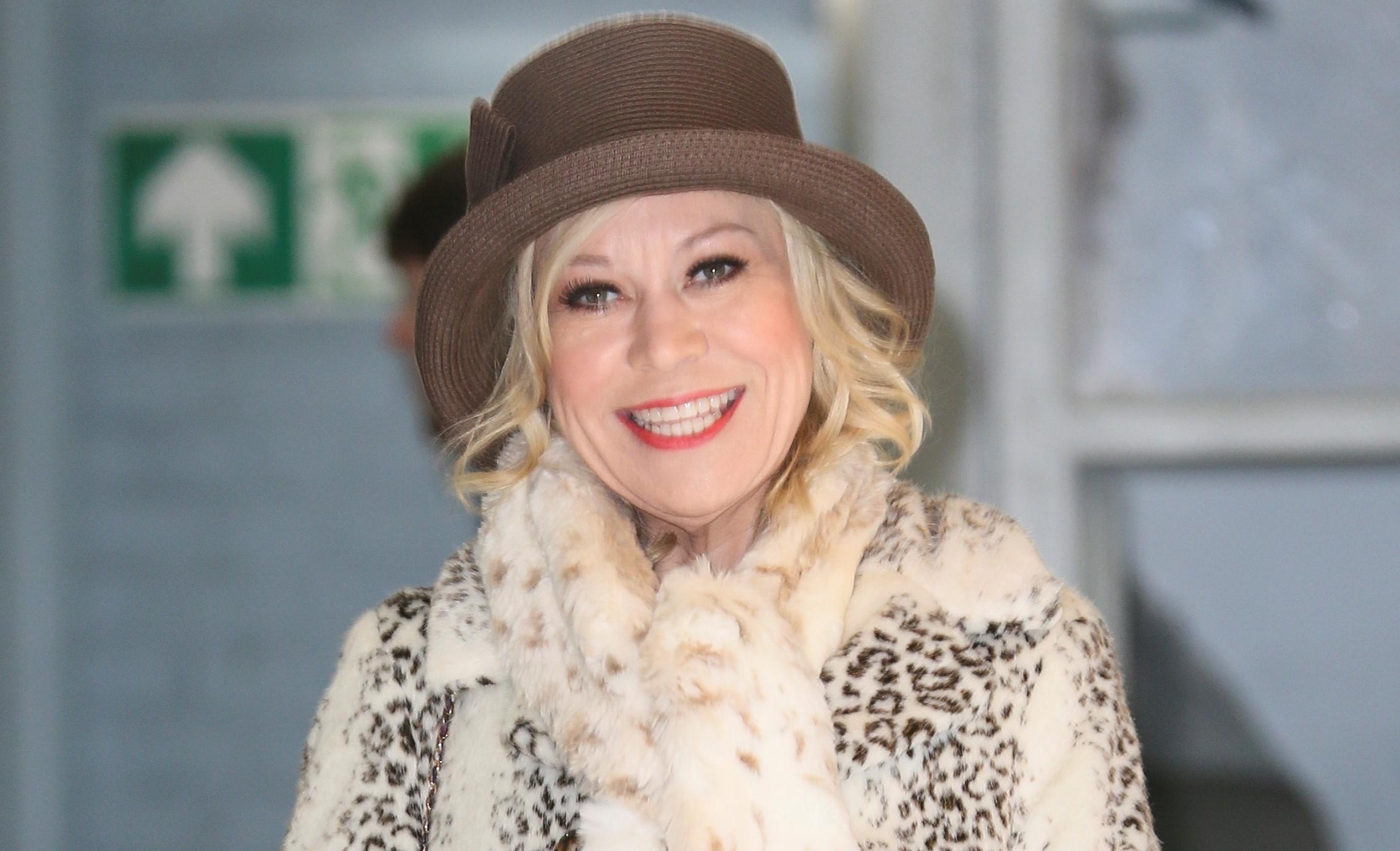 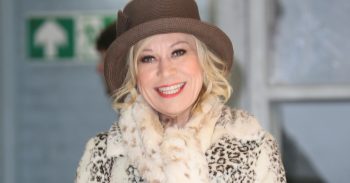 She allegedly shared pics online said to be of Jon Venables

Actress Tina Malone has been given an eight-month suspended jail sentence for sharing an image of one of James Bulger’s killers.

The Shameless star previously posted a message on Facebook saying she had received a High Court summons and asking for help to find a lawyer.

According to The Sun, Tina cried and hugged family members after the sentence was read out.

Tina’s barrister, Adam Speker, told the High Court on Wednesday that, on reflection after giving evidence, the 56-year-old accepted that she was in breach of the injunction.

He said she understood that Venables had been given anonymity for his protection.

Speaking in court, the actress said: “I didn’t know there was an injunction, I wouldn’t have done it if I’d known.

“I was on a lot of anti-depressants. It was on the internet, isn’t everyone on the internet? Why am I here? Why isn’t Mark Zuckerberg or someone here? I didn’t know what I was doing. If I’d known I wouldn’t have done it.”

Lord Burnett, sitting with Mr Justice Warby, said: “We have concluded that, although the custody threshold is undoubtedly passed in this case, the personal circumstances and mitigation of this defendant are such that we should impose a suspended committal order.”

Malone’s solicitor, Mark Manley, said after the ruling: “She’s naturally very happy that this matter is now concluded and that she is able to go home to her family this evening. She’s obviously very sorry to have found herself in this position.”

A court order was made “against the world” in 2001 which bans the publication of anything that purports to reveal the identities of Venables and Robert Thompson.

Malone wrote on Facebook in January: “I need a lawyer asap!!!! Iv been committed to the high court!!!” (sic)

In another post, she wrote: “Iv had a wonderful day till I opened my front door 5mins ago!!! The high court have served me!!” (sic)

Two people narrowly avoided jail in January for posting information online said to be about Venables.

Richard McKeag, 28, and Natalie Barker, 36, admitted breaching the ban on revealing Venables’ identity by posting pictures and other details.

At a High Court hearing in January, McKeag was handed a 12-month sentence, while Barker was given eight months, both suspended for two years.

Earlier this month, the father and uncle of James Bulger failed in a bid to have the injunction varied to allow his past identities to be revealed.

Lawyers for Ralph and Jimmy Bulger argued details about the killer, including identities given to him up to 2017, were “common knowledge” and easily accessible online.

They asked the President of the Family Division, Sir Andrew McFarlane, to vary the order so it would no longer protect this information.

However, in a ruling at the High Court last week, the judge refused to alter the anonymity order, which he said was to protect the “uniquely notorious” Venables from “being put to death”.

The injunction was amended in relation to Venables after he was convicted of further offences in 2010 and February last year.

He was jailed for three years and four months last year after admitting surfing the dark web for extreme child abuse images and possessing a “sickening” paedophile manual.

Only a handful of lifelong anonymity orders have been made to date, including those granted to Venables and Thompson, and child killer Mary Bell.