The act of revenge by character Michael, the husband of Cath's character, Sara, left a very nasty taste in the mouth after the poor pooch had to be put out of its misery following the injury. 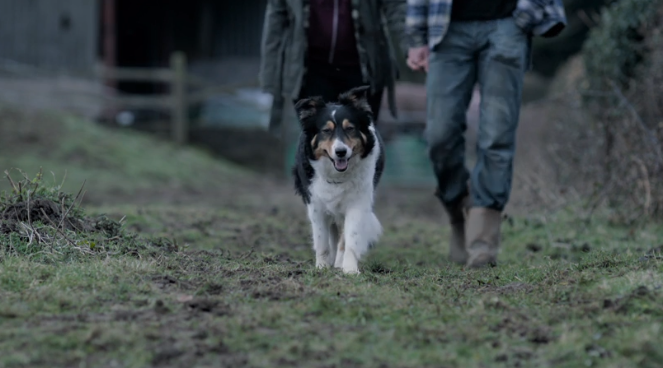 Poor Meg was a victim of a revenge plot (Credit: Channel 5)

The drama follows a family who have returned to the homestead following the death of their mother.

As they battle over who gets the farm - that she left to her brother-in-law Huw, much to her children's anger - one of the siblings is shot dead.

No need to kill the dog.

Sinister Michael, who has been having an affair with Sara's sister, Nia, was out shooting in the forest when he was stopped by Huw.

Huw told him he was trespassing and Michael, who thinks he and his wife should be running the farm, took umbrage to being told what to do and decided to take revenge. 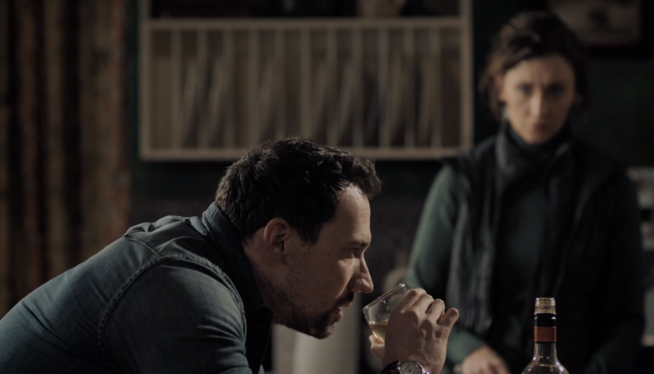 "Nice dog," he told Huw as he walked away with the shotgun slung over his shoulder, eyeing up the old man's pet, Meg.

We then saw Michael telling his wife and her siblings about the incident and that he'd "sorted it", before we cut to the discovery of Meg with a gun shot wound in the barn. 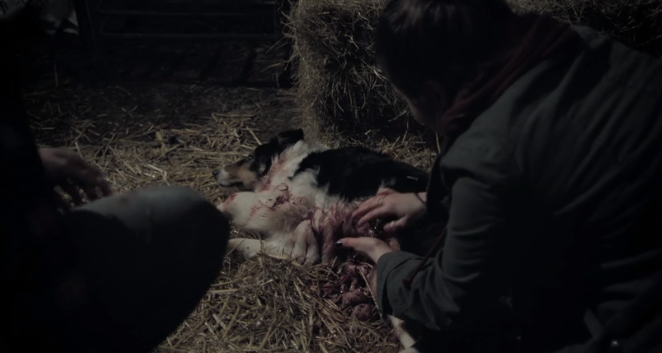 The dog's death was unfair and uncalled for (Credit: Channel 5)

As Josh was forced to suffocate Meg to stop her suffering, fans were absolutely horrified at the turn the show had taken.

One wrote on Twitter: "Catching up on #15Days Would somebody please horribly murder the [bleep] who shot the dog?"

"[Bleep] traumatised at him killing the dog on #15days. Was there actually any need? What did it bring to the storyline? Totally put off now," added another.

The upset didn't stop there.

No need to kill the dog.. #15days just poor writing.

I have a sleeping cat on my lap and someone just killed a dog on #15days and the remote is on the other side of the room and I couldn’t switch it off and oh my god 😭 pic.twitter.com/zuQ1dlSXsf

Did 15 days really need that scene with the dying dog? Hate it! I know it’s not real, I’m aware it’s acting (bravo Meg) but it’s bloody horrible and unnecessary 😒 #15days

Killed the dog!! There's not a better way to make a character more disgusting and horrible #15Days

The show got off to a good start on Monday night (May 13) with viewers applauding Cath for her Welsh accent. 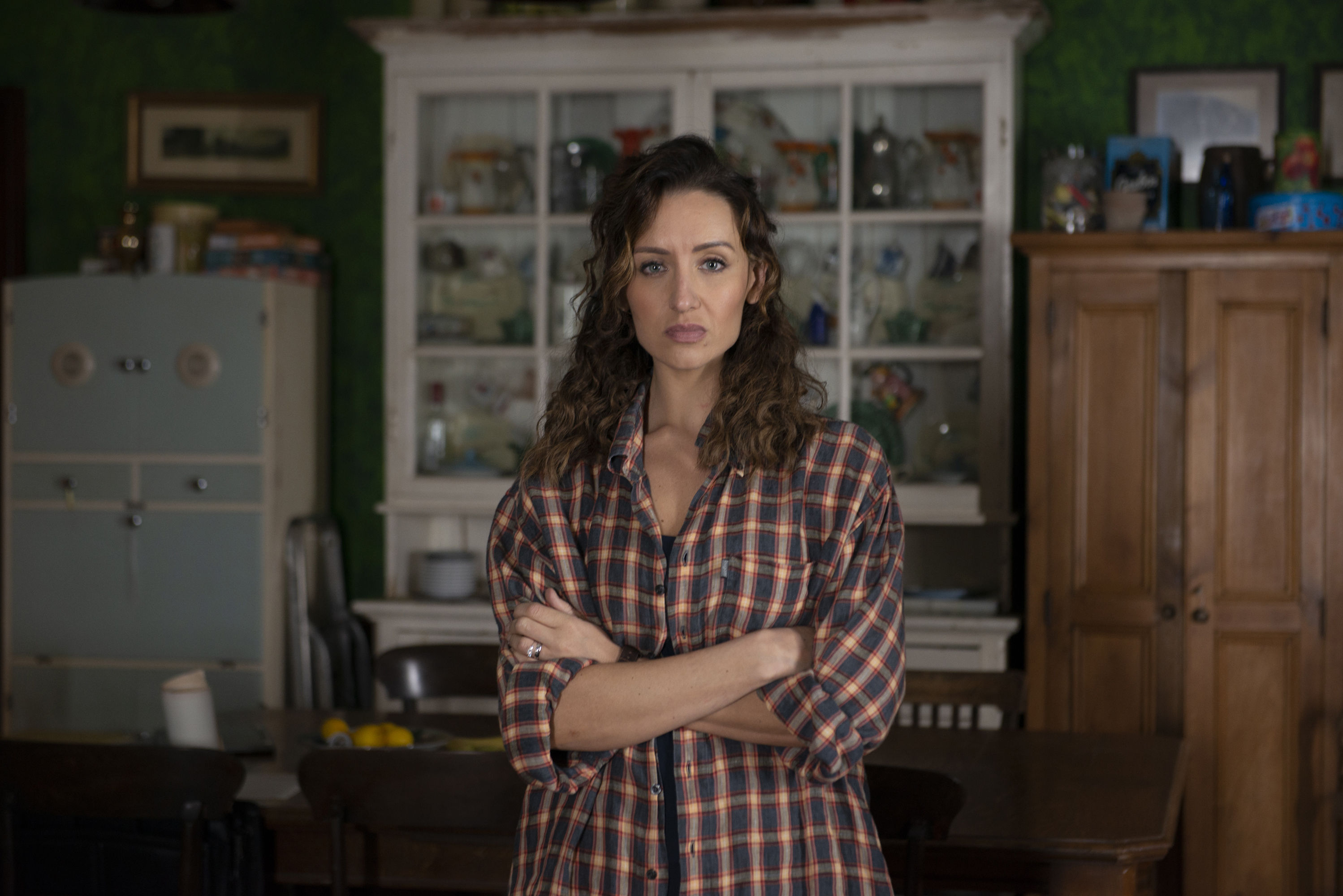 "My little boy [4-year-old son Alfie] has been practising with me and his Welsh accent puts mine to shame," she joked.

"But it's driving my husband mental because I've been constantly talking in a Welsh accent. He's like, 'I think you've got it now, it's fine!'"

Well that was intense and left with so many questions...I love it! Well done @Cath_Tyldesley also fab accent #15Days

How good was #15days ? So many questions. Can't wait for tomorrow's ep. You were fab @Cath_Tyldesley Great accent too! 👏👏✨

The drama is part of Channel 5's commitment to new and original drama after the axe fell on Big Brother last year, sparing up the cash for new productions.

Are you enjoying 15 Days? Leave us a comment on our Facebook page @EntertainmentDailyFix and let us know what you thought!