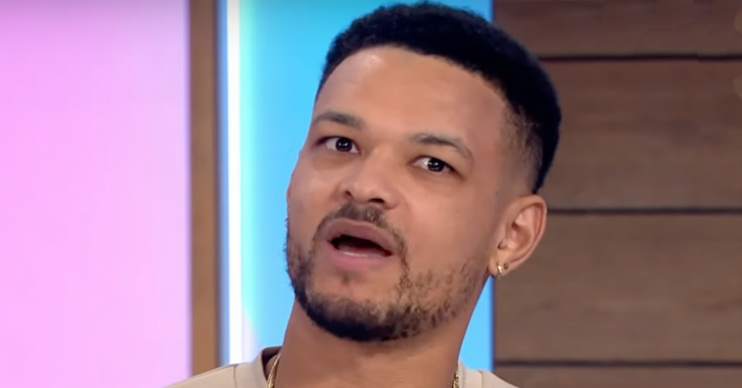 He was on the show for a Soccer Aid special today

However, the star of the BBC show appeared to be a little divisive among viewers.

Some took to Twitter after his appearance with a complaint about his behaviour, but it has to be said that some thought he was a very welcome addition to the show.

The panel show was a Soccer Aid special today, with Steven and Mark Wright joining Ruth Langsford and Frankie Bridge.

As fans of Dragons’ Den will know, entrepreneur Steven has done pretty well for himself.

And, at the age of just 29, he is the youngest-ever Dragon on the show.

He’s also the CEO of his own company – and viewers seemed a little irked by the number of times he mentioned it.

One Loose Women viewer tweeted: “OMG are you a CEO???? Do you have a business??? You haven’t mentioned it at all!”

“Is Stephen a CEO? He hasn’t mentioned it,” said a third.

“Has Steven mentioned he has a business yet?” another quipped.

‘Good to see Loose Women mixing it up’

However, many other Loose Women fans gave the Dragons’ Den star the respect he rightly deserves.

“Steven is such a clever, insightful guy I could listen to his wisdom all day. He should be a mentor for our young,” said one.

“Enjoyed today two great guys and I love the mindset of Steven and his wise words.. he’s so inspiring,” said a second.

Another agreed and called for the guys to appear more often.

“It’s good to see Loose Women mixing it up today & including men on the show,” they said.

Some did joke, though, that Steven could talk for England.

Echoing the comments of others on social media, one joked: “This fella can talk for hours – more than the Loose Women do.”