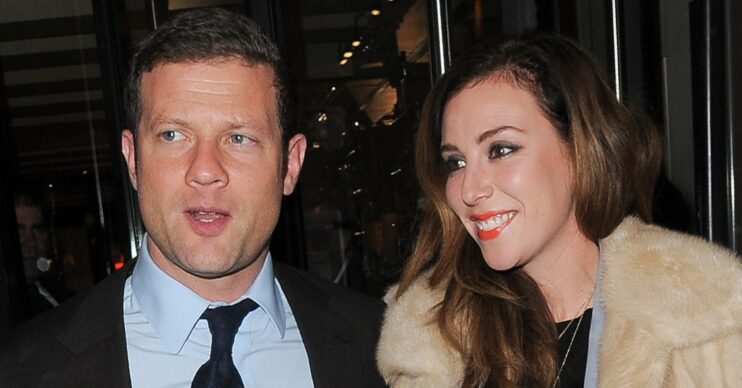 Dermot O’Leary has been married to wife Dee Koppang O’Leary for a decade. But he’s previously referred to their marriage as a ‘”work in progress”.

Before they were wed, they were together for over 10 years, too. But This Morning star Dermot has stressed how important it is not to become complacent with one another.

The Pet Show presenter, 48, opened up about the effort the couple put in back in the summer of 2017.

Speaking to The Sun, Dermot admitted at the time he knew he could always improve as a partner for director and producer Dee.

He said, referring to their marriage: “Look, it’s a work in progress.

Read more: Who is This Morning host Dermot O’Leary married to? What is his net worth?

“Every relationship takes effort and I know I can be a better husband – it’s just about reminding yourself and never being complacent about it.”

Dermot went on to theorise how knowing someone inside out can lead to “taking them for granted”.

However, he insisted taking notice of the bigger picture was also important.

He continued: “You always take the other person for granted, that’s the problem, so you have to try and make sure you don’t.

“But you always end up doing it because they’re your best mate, and you take your best mate for granted. It’s the eternal battle to try not to – and don’t sweat the small stuff.”

At the time he emphasised supporting each other and respecting one another’s life choices.

But since his 2017 chat, Dermot and Dee have become parents to son Kasper so they probably don’t have much time for anything any more!