Loose Women star Denise Welch believes the Duchess of Sussex may regret marrying into the royals.

The actress said she 'feels sorry' for Meghan Markle during today’s episode of the ITV chat show as the panelists discussed whether Prince Charles or Prince William should be the next monarch.

Reflecting on Meghan’s getting hitched to Prince Harry, Denise suggested the Duchess may not have appreciated the life she was choosing. 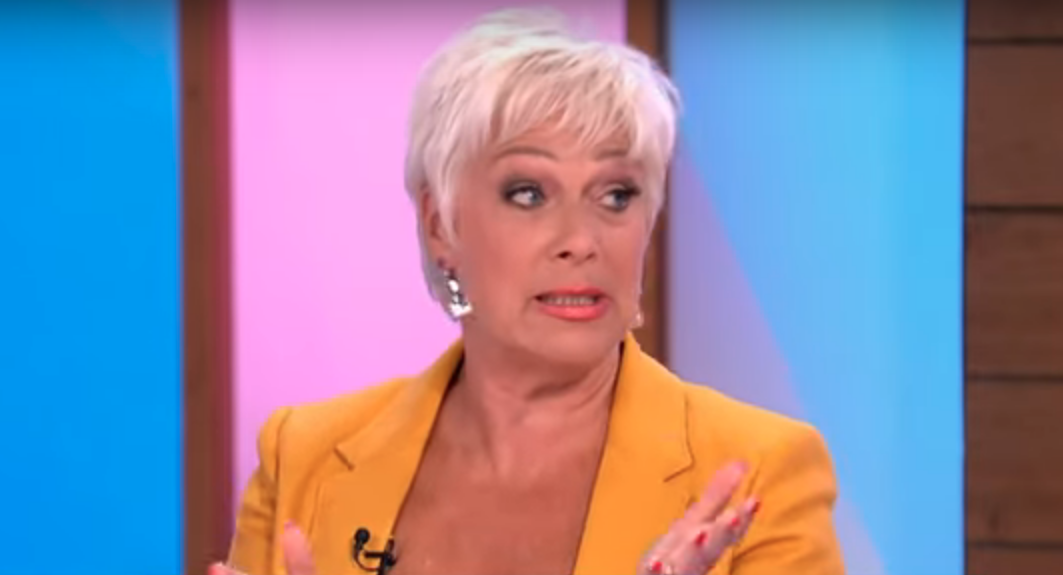 "I don’t know why anyone would want to marry into that family," Denise commented.

The former Corrie and Waterloo Road actress even went as far as to ponder whether Meghan be disappointed by her role within the Royal Family.

I don’t know why anyone would want to marry into that family.

Denise continued: "Poor Meghan, I really feel sorry for her.

"I’m sure she thought it was a great gig at first, and now is probably regretting it." 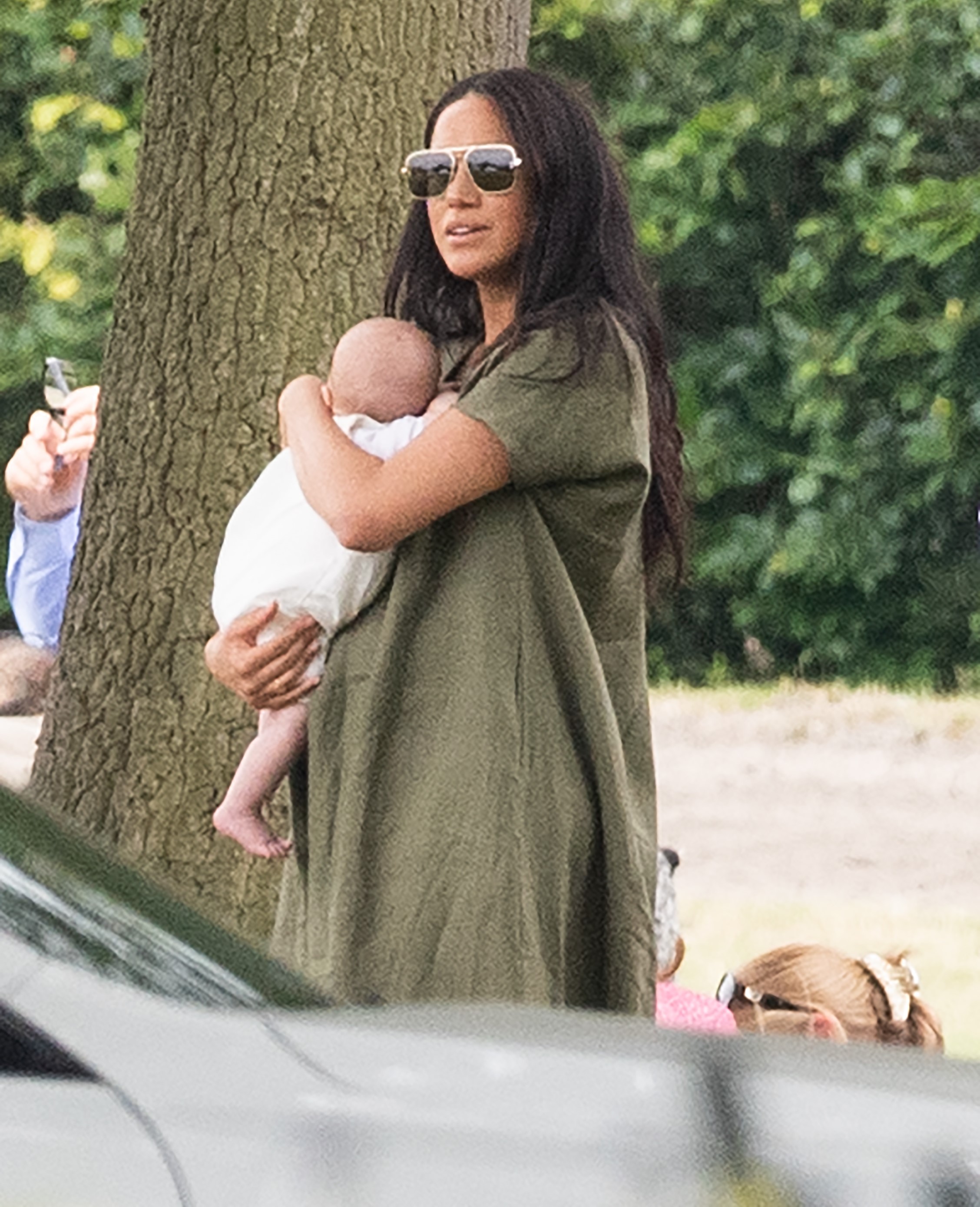 Read more: Weight is 'falling off' Arg as he trains with Love island star

On the issue of the succession to the throne, Denise was insistent Charles should be next in line.

She said: "I don’t know if Charles would want the burden of being the King on his son either.

"William is a young man, he has three children."

"A modern monarchy, new fresh blood, they’ve got their young family coming up. I think it will be a perfect time for them to come in there," she told viewers.