Daytime telly fans were not won over by Rochelle Humes and Mollie King presenting This Morning, judging by the reaction on social media.

The two singers from The Saturdays enjoyed a mini-reunion of as they filled in earlier today for regular Friday hosts Eamonn Holmes and Ruth Langsford.

Eamonn and Ruth have been filling in on the sofa for the bulk of Phil and Hols’ time off over the summer.

But even they deserve a break too - and TV bosses picked Mollie, 32, to deputise alongside Rochelle for this week’s Friday shift. 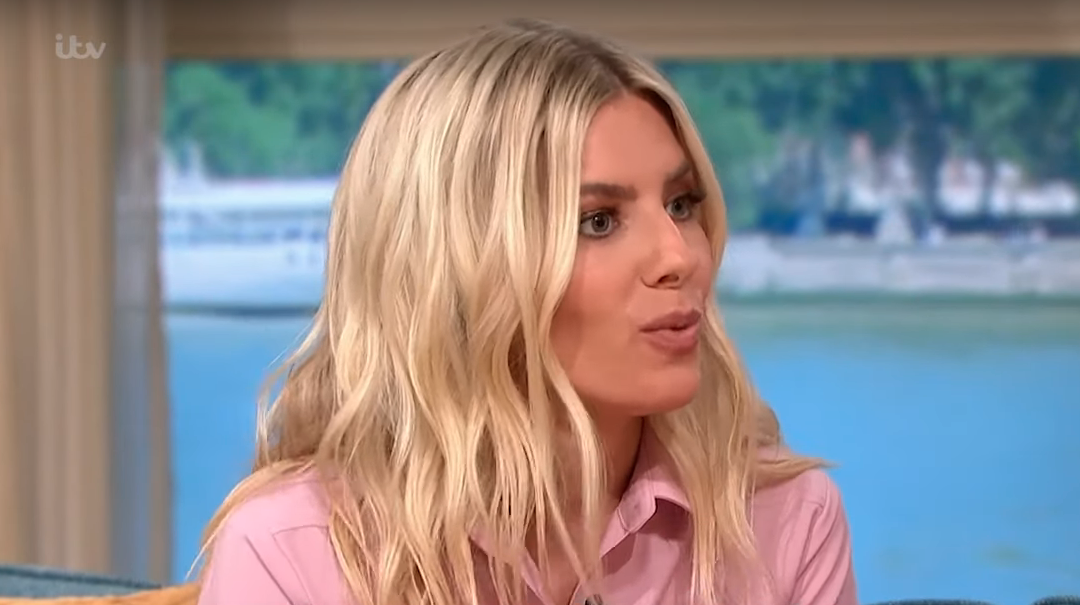 Mollie, pictured, and Rochelle worked together for years in The Saturdays (Credit: This Morning YouTube)

Rochelle, 30, previously partnered Phillip as show anchor last year when Holly filled in for Ant McPartlin on the last series of I’m A Celebrity.

However, viewers active on social media felt the new female duo was a bit of a turn off.

Not right for this show.

"Homes Under the Hammer it is," tweeted one person, apparently about to switch channels.

"Thought I was hearing wrong when Ruth said Mollie King. Jeez must be short of real presenters," remarked another fed-up viewer. 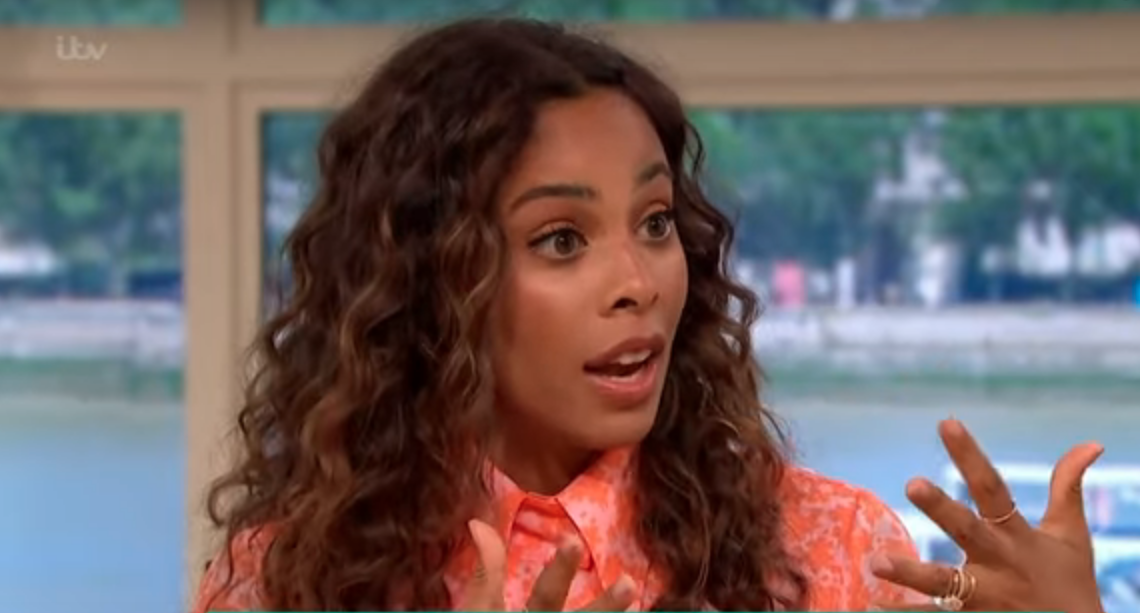 But today's show marked their first time working together just the two of them (Credit: This Morning YouTube)

A third person announced: "Not watching these two... tried 10minutes and noooooooo."

And a fourth unimpressed observer added: "Not sure these are the best presenters - nice enough but not right for this show. Sorry!"

"Like them individually but not together," concluded a slightly less critical This Morning watcher.

Another person couldn’t even stand the sound of former Strictly participant Mollie.

"Is Mollie posh? Or is that a TV voice? Cringing badly watching these two," the person said.

And another person even suggested that two females fronting the show was unacceptable.

"What’s wrong with a man and woman?" they asked.

"Like, I know men are now looked at as horrible, nasty and evil but come on. Two kind of women singers? Is there no presenting talent out there?"

Not everyone was against the duo though...

Best #ThisMorning in a while. Mollie and Rochelle together again 😊 @thismorning

And we loved them; great to see two genuine female friends with great chemistry together.