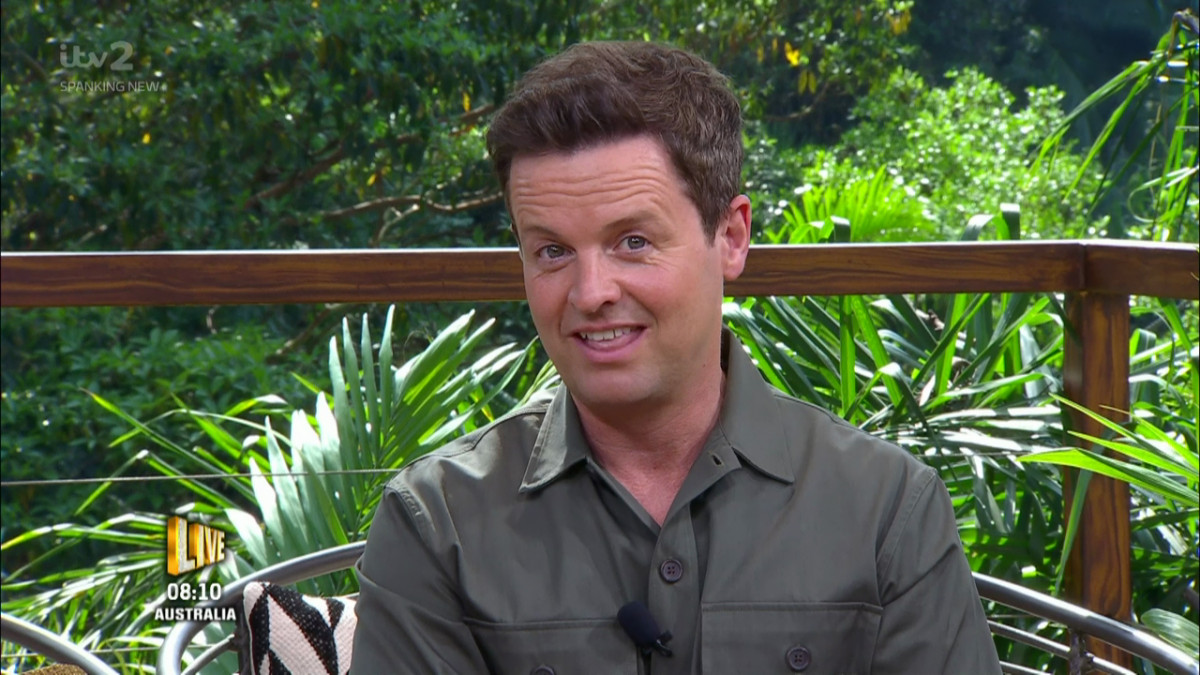 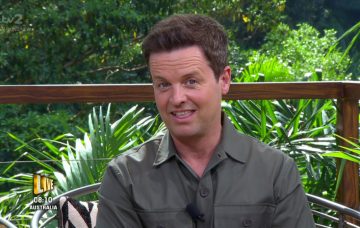 Dec appeared to defend the singer

Simon Cowell recently mocked X Factor stars who go on to do I’m A Celebrity… Get Me Out Of Here! and now Declan Donnelly has given Simon a taste of his own medicine!

During last night’s Bushtucker trial, X Factor 2014 runner-up Fleur East was strapped to a giant pizza and pelted with meat while having to hit piñatas full of stars.

As she tried to whack her final piñata, Dec took aim at Simon by telling Fleur: “Picture Simon Cowell’s face!”

The 43-year-old’s comment about X Factor boss Simon, 59, soon had fans in hysterics.

While another added: “Dec telling Fleur to picture Simon Cowell’s face while she’s smashing a piñata is my new favourite thing #ImACeleb”.

However, one viewer pointed out that Dec might end up regretting his words as Simon is still his boss on Britain’s Got Talent!

They commented: “He does remember Simon’s actually still his boss on #BGT though right? So maybe making snide digs at him ISN’T his best idea after all? #ImACeleb.”

The comments just kept on coming…

The whole of the British nation when Dec told Fleur to imagine the piñata was Simon Cowell: #ImACeleb pic.twitter.com/DYXipmG5u2

Having been cut off from the outside world in the jungle, Fleur, 31, has no idea what Simon said on the X Factor at the weekend, but it caused quite a raucous.

Speaking to his contestant Scarlett Lee during the live X Factor semi-final on Saturday, Simon jibed: “I don’t want you in the jungle in two years time drinking worm juice, I want you on either Broadway or West End or selling records.

“This could change your life babe.”

But like Fleur, Scarlett became runner-up as Dalton Harris won the show.

Hmm, we wonder if this is the end of the back and forth?

What would you say back to Simon?  Leave us a comment on our Facebook page @EntertainmentDailyFix and let us know what you think!