The Chase host Bradley Walsh had a bit of an awkward moment on the show, which caused viewers to complain.

Viewers were left disgruntled when Bradley told contestants that their answer was wrong, because they believed he was incorrect.

The 'blunder' took place when contestants Angie, Azhar, Jo and Stan were trying to make up distance between themselves and chaser Shaun, The Dark Destroyer, in the final round, and there was £20,000 at stake. 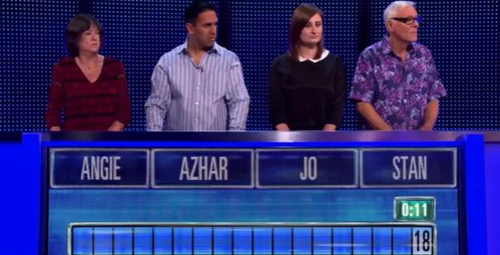 The team lost out on the prize money (Credit: ITV)

Bradley asked the contestants: "How many Americans were there in 60s band The Monkees?"

The teammates answered with four but Bradley told them that was wrong and said there were three.

The band consisted of Davy Jones on the guitar, Micky Dolenz on the drums, and Michael Nesmith and Peter Tork on piano. However, Davy was born in the UK.

But despite this fact, viewers went on to complain about Bradley's answer. After the team lost their chance at a £20,000 prize, fans took to Twitter to hit out. 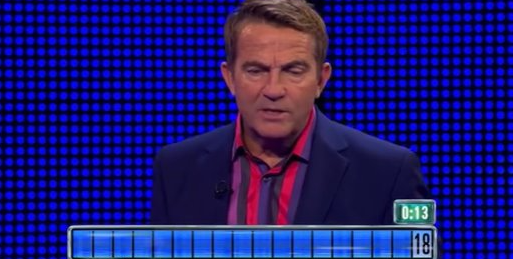 One viewer tweeted: "#thechase Bradley asked how many members were there in the Monkees they answered four and Bradley said wrong three, but it was four!!"

Another wrote: "Weren't there four in the Monkees as the team replied and was discounted?"

A third questioned: "I thought there were four in The Monkees?"

After the team's loss, presenter Bradley told them: "Do you know what? Pushbacks wouldn't have made a difference. That's the way it goes." 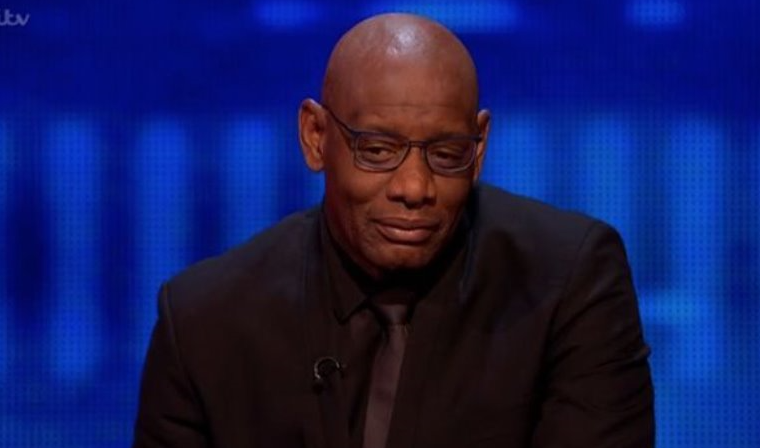 I thought there were four in The Monkees?

Shaun triumphantly added: "That was a fantastic performance by the fantastic four, but at the end of the day, it’s just another day at the office."