Up until this evening there was a big question mark hanging over tonight's Dancing On Ice final. 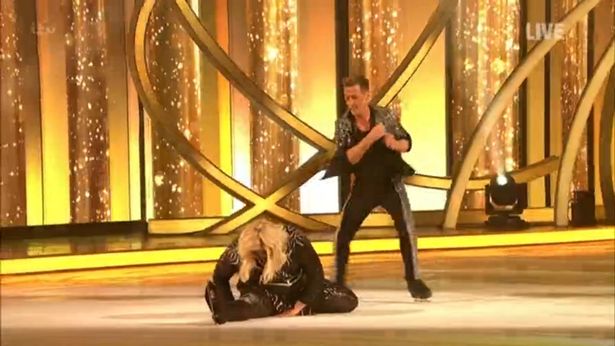 Read more: Everyone was saying the same thing about Holly's finale dress

Then, on last night's Jonathan Ross Show the TOWIE star was adamant she'd be strapping on her skates tonight.

So everyone else skated, Gemma just moved her arms and sat on the ice! 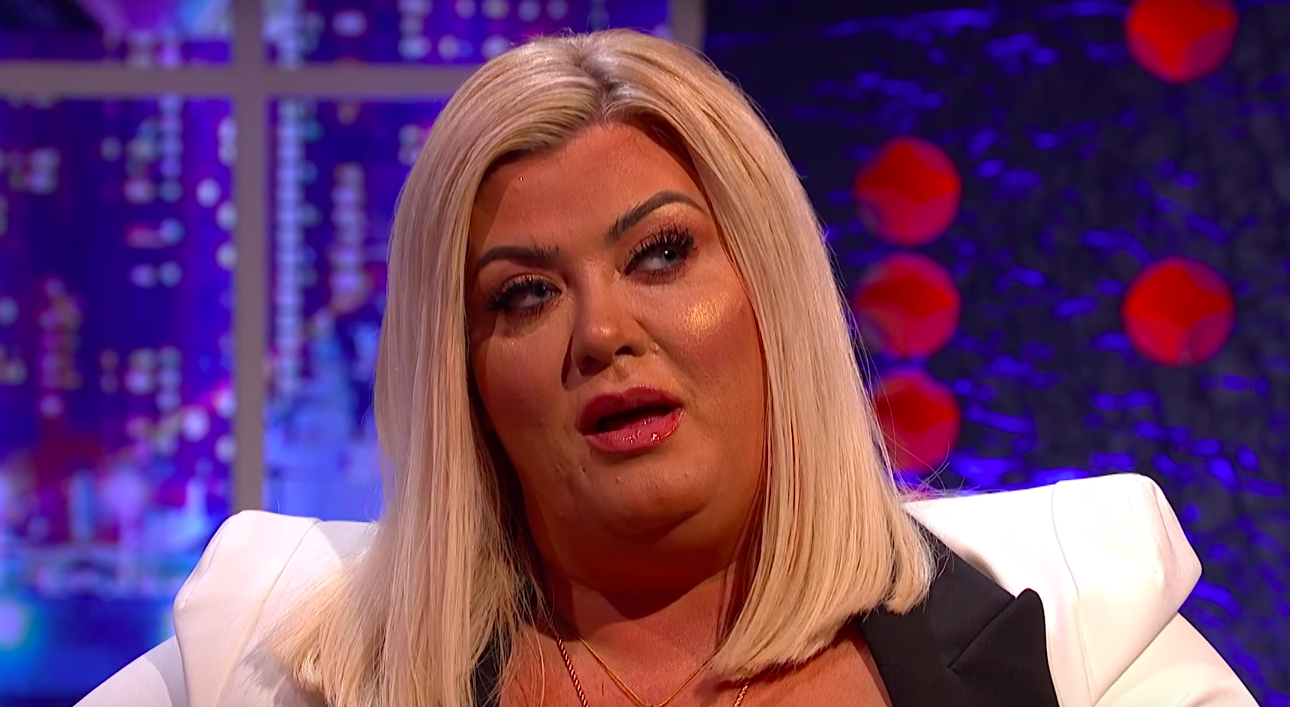 But by this morning she was battling a virus...

Naturally, the most controversial TV show-signing possibly ever upset viewers, though, not least because she didn't do much skating.

(Did they really think she'd have been concentrating on what she didn't learn during her time on the show once she got booted off?!)

Once again, excellent "standing/rolling on ice" skills from Gemma Collins there 🤦🏼‍♀️ #DancingOnIce