Rebekah is a big fan of the pro skater

Rebekah Vardy wants to be paired with Matt Evers on Dancing on Ice.

The 38-year-old star – who is the wife of professional footballer Jamie Vardy – was confirmed this week to be taking part in the upcoming series of the ITV ice skating show.

Apparently she is determined to bag US skating star Matt as her professional partner. 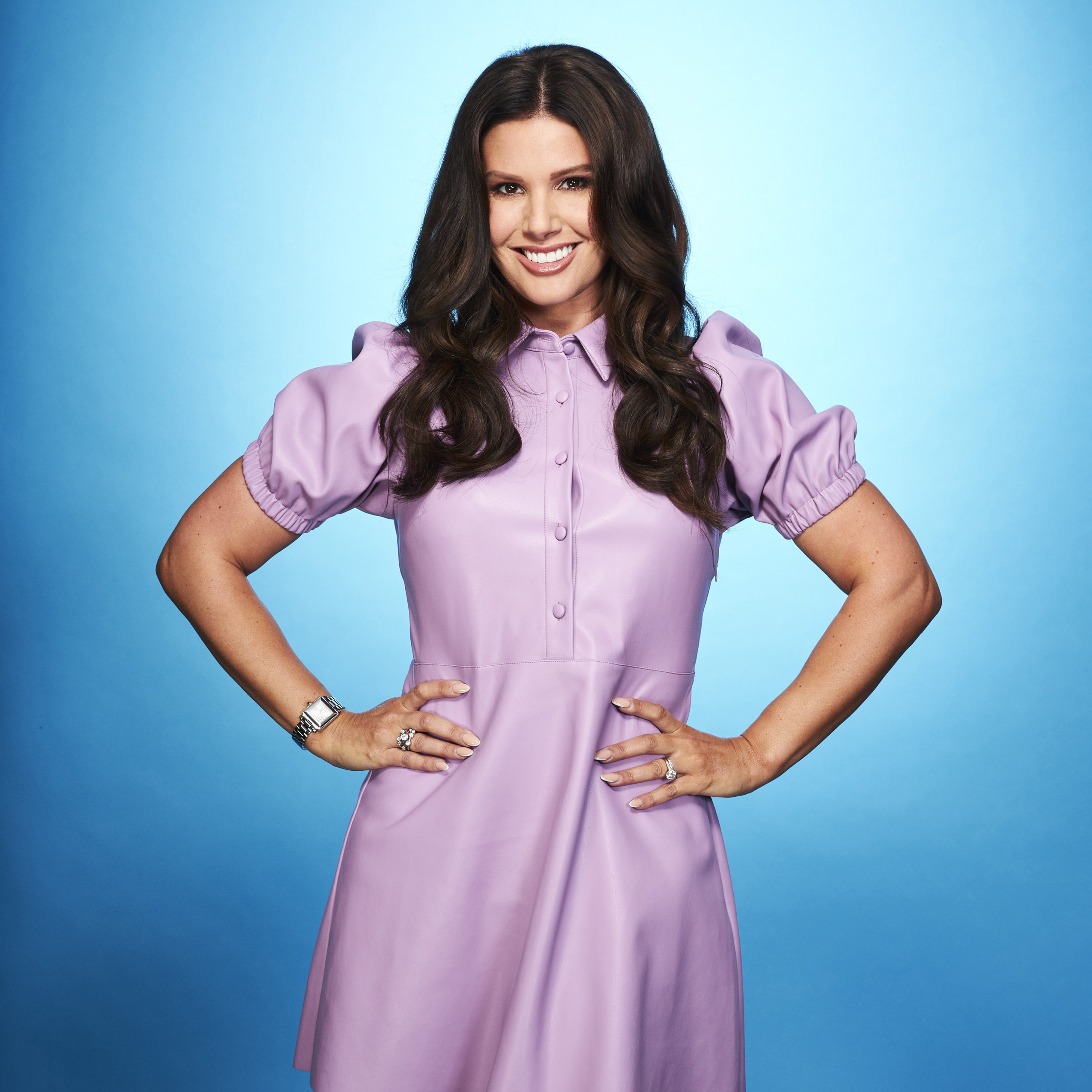 Matt, 44, is openly gay and was paired with Ian ‘H’ Watkins earlier this year in the show’s first ever same-sex pairing.

Rebekah is reportedly hoping being paired with Matt will stop any potential romance rumours from spreading.

She’s really happy in her relationship with Jamie and doesn’t want anything to rock the boat.

“He’s one of the most famous skaters on the show and he’s gay, which means she can spend all her time training and on routines without being linked to him romantically.

“She’s really happy in her relationship with Jamie and doesn’t want anything to rock the boat.

“She thinks they’d have a winning partnership and could go all the way.”

Rebekah confirmed she would be taking part in the show this week, when she said her husband and Leicester City striker Jamie is hoping she doesn’t take too many tumbles on the ice.

She said: “He thinks it’s a brilliant idea. He’s really looking forward to watching me.

“And he hopes I don’t fall over too much.”

And Rebekah has her dad to thank for teaching her how to ice skate during her younger years.

She said: “My dad taught me how to stand up on a pair of skates when I was about seven years old.

“We used to go skating a lot when my mum and dad split up.

“We used to go and stay with him for the weekend and he used to take us to the local ice rink, so it’s a really fun family thing for us to have done together.

“The only times I’ve been since is when I take the kids skating at Christmas.”

Are you looking forward to Dancing On Ice? Let us know on our Facebook page @EntertainmentDailyFix.