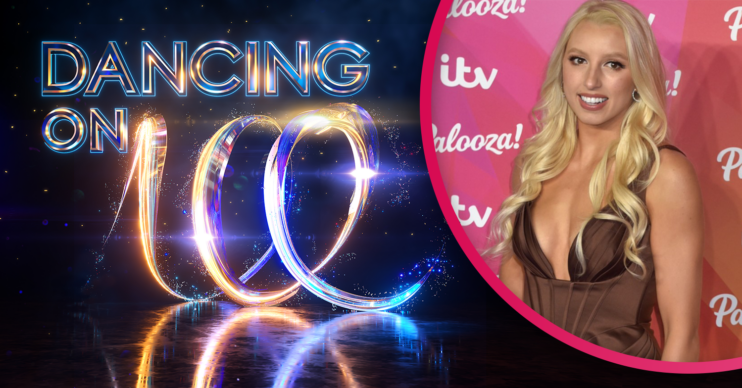 Dancing On Ice professionals: Does new skater Morgan Swales have a boyfriend?

She doesn't have a celebrity partner this year

Morgan Swales has joined the Dancing On Ice family as one of the show’s newest professionals.

At the age of 22, Morgan has already accomplished great things – including being a part of a hit Netflix show.

Here’s everything we know about the skating superstar Morgan Swales.

Dancing On Ice professionals: Who is Morgan Swales?

Morgan Swales has just joined Dancing On Ice this year is a new professional skater.

Read more: Gemma Collins looks amazing as she returns to the ice in skin tight jeans

Morgan competes for Great Britain as a professional ice skater.

She’s been skating ever since she was nine and won her first medal when she was just 13 years old.

The pro skater also admitted to being a keen fan of Dancing on Ice as a child.

She even credited the hit winter show for inspiring her to take up the sport in her younger years.

How is she famous?

The 22 year old is mainly known for her high-level competitions.

She is one of Ice Sheffield’s skating ambassadors and she recently qualified for last year’s British Championships.

In the hit show, Morgan plays the figure skating double for the lead character Kayla MacBentley.

Does she have a boyfriend?

The pair have been dating for more than six years and enjoy posting cute pictures of each other on their Instagram.

In a recent post of the two, Morgan celebrated their anniversary and captioned it: “6 years with you #anniversary #tsuki #love.”

Why doesn’t Morgan Swales have a partner on Dancing on Ice?

Just like with Strictly Come Dancing, there are more professionals than celebrities.

As a result, Morgan will take part in group numbers – and hopefully catch the eye of ITV bosses and viewers alike and nab a celebrity partner next year.

She could get one this year, of course, as the show progresses.

Despite the heartbreak of not having a celebrity partner, Morgan will be on standby in case any of the female pros get injured and can’t perform.