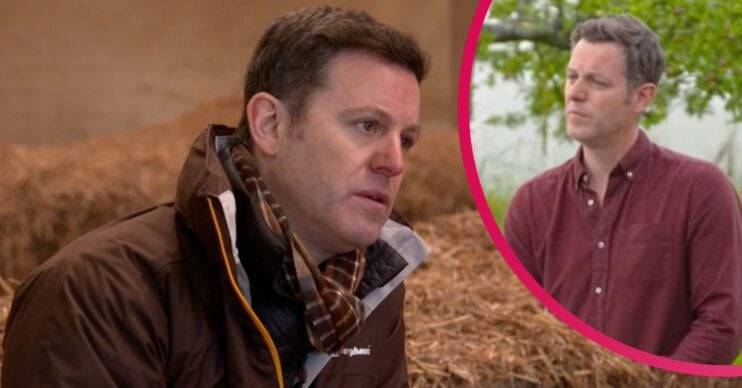 He felt the loss very strongly

Countryfile host Matt Baker has enjoyed success after success throughout his TV career.

The 44-year-old has thrived for over two decades on screen on Blue Peter, The One Show and Strictly Come Dancing.

However, Matt has previously revealed his regret over a sad loss that affected him early on in his presenting career.

Speaking to The Big Issue, Matt recalled how he had been affected by the premature death of his friend.

He revealed last year his friend was also a colleague, and worked on Blue Peter with him.

Read more: How long has Matt Baker been with his wife? How old are their children?

Matt admitted he would like to be able to speak with his pal once again – and let him know how much he appreciated him.

Matt also noted how much he had learned from his friend and helped boost him in his line of work.

Matt said: “If I could have one last conversation with someone it would be with a cameraman friend who died prematurely.”

“I would have liked him to know how much I valued him, what he taught me and how much confidence he gave me in the career I was about to experience.”

I still feel that heartbeat of the way we made things together back then.

Matt – who did not mention why his colleague passed away – also explained his friend was on hand for his first job abroad for the children’s series.

He also indicated how they worked alongside each other has proved to be a lasting influence for Matt.

Matt added emotionally: “I still feel that heartbeat of the way we made things together back then.”

Countryfile airs on BBC Two on Sunday February 6 at 5pm.