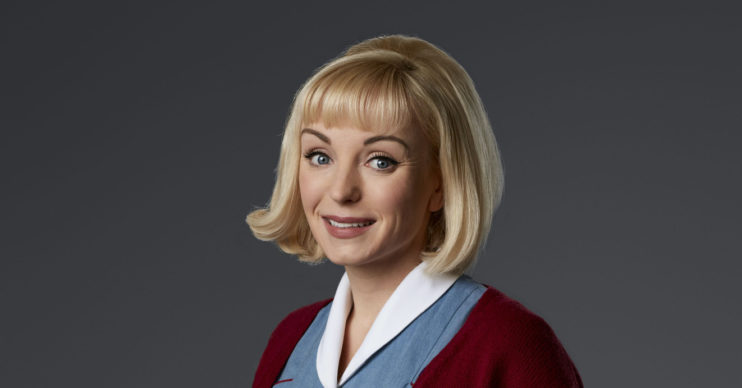 Trixie is facing some big changes in her life

Helen George from Call The Midwife has addressed rumours that her character Trixie could be leaving the show at the end of series 10.

“An exit for Trixie? That’s interesting. How can I answer that,” she said in an interview with You magazine.

With a negative, please.

The popular actress refused to give details on anyone else though, teasing: “I obviously won’t say if any other characters are back, but possibly they are…

Fans of the show are convinced that Trixie will finally find enduring love with widower Matthew Elwood.

Earlier in the series, Matthew’s poorly wife Fiona, who had grown close to Trixie, died shortly after giving birth to a son.

The midwife has been supporting the widower, helping him navigate fatherhood alone and finding a suitable nanny.

But the attraction between them has been obvious from the outset.

Helen admitted: “People always say, ‘When is she going to find someone?’ But I like the medical storylines and the confidence she’s finding in herself.

She then hinted: “If love comes along as well, fantastic.

“I just hope that as long as I’m on Call the Midwife I am able to exist in both worlds and don’t just become a wife or a mother or something.

“There’s room for women in the show to be able to do it all.”

Are you enjoying Call the Midwife series 10?