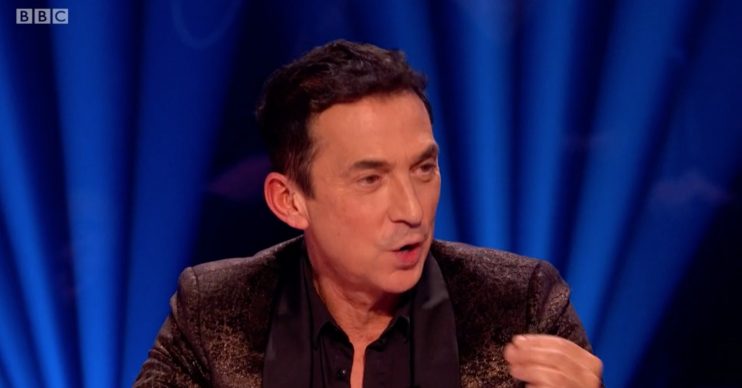 The 64-year-old choreographer has decided to prioritise the US series Dancing With The Stars over the UK version amid the coronavirus pandemic.

A TV source told the Daily Star Sunday newspaper: “Travelling back and forth to the US isn’t likely to be possible this year.

“The primary concern is that regular flights would put Bruno at risk of catching the virus.

“And on a logistical level he may need to quarantine every time he arrives back in Britain, which obviously isn’t viable if he needs to be back in the US just a few days later.”

We really want it back and I know BBC One are working extremely hard to make that happen.

Bruno has been warned against making regular flights across the Atlantic, especially given his age.

The insider said: “Producers don’t want to take any chances. Bruno’s health is the priority.”

The decision means Strictly bosses are now looking for a new judge to work alongside Shirley Ballas, Motsi Mabuse and Craig Revel Horwood on the BBC show.

Bruno is a popular member of the judging panel and TV bosses fear his absence will lead to a fall in viewer numbers.

The source explained: “Bruno has missed weeks here and there in the past because of his commitments in the US, and other stars have covered for him.

“But finding someone to replace him for a whole series will be a big ask. Also, he is so popular. Without him some viewers may switch off.”

Meanwhile, Craig recently revealed he remains confident the upcoming series will go ahead as planned.

The 55-year-old TV star believes BBC bosses will ultimately find a way to stage the series, despite the challenge posed by the pandemic.

He explained: “I’ve spoken to the producers and they’re working through absolutely everything to make it happen. I know, fingers crossed, it will.

“There is some way around it, there has to be. People love the show, it’s great entertainment…

“We really want it back and I know BBC One are working extremely hard to make that happen for the audience.”