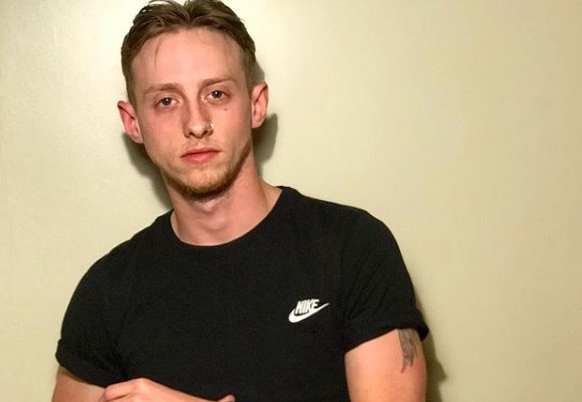 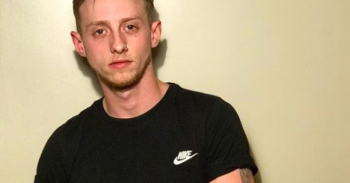 The talented dancer died in March this year

Britain’s Got Talent won’t air the audition of dancer Jack Saunders after he sadly took his own life.

The family and friends of Jack have decided not to have his audition shown on BGT .

Jack was part of dance group Green Force 5, who made it through to the semi-finals after impressing the judges during their try out for the ITV show.

Jack’s fellow dance crew members have taken the decision to withdraw from the competition completely.

A spokesperson for BGT confirmed the news, saying: “Green Force 5 have made the decision to withdraw from Britain’s Got Talent and this is fully supported by Jack’s family. Our thoughts, of course, remain focused on Jack’s family and friends.”

Read more: Simon Cowell storms off BGT stage as audience turn against him over act

His mother, Sandra, spoke out following the tragedy, explaining that it “shocked” everyone.

She told The Mirror: “We don’t know why he did it, he didn’t leave a note. He did not have depression.

“He went to the GP before Christmas because he was feeling tired and they never spotted any problems.

“It’s just shocked everyone because to other people Jack had it all. Jack achieved more than many people could dream of achieving. He knew we loved him.”

Green Force 5 sailed through their BGT audition, receiving three yeses from the judges.

Talented dancer Jack had also tried out for Sky’s Got To Dance in 2012 and made an appearance on The X Factor.

He also took part in the Olympic opening ceremony in 2012.