Viewers of Britain's Got Talent have insisted a contestant deserved the Golden Buzzer tonight (April 18).

Paediatric nurse Beth appeared on the show to sing a song she wrote about what she has learnt from her young patients and their parents. 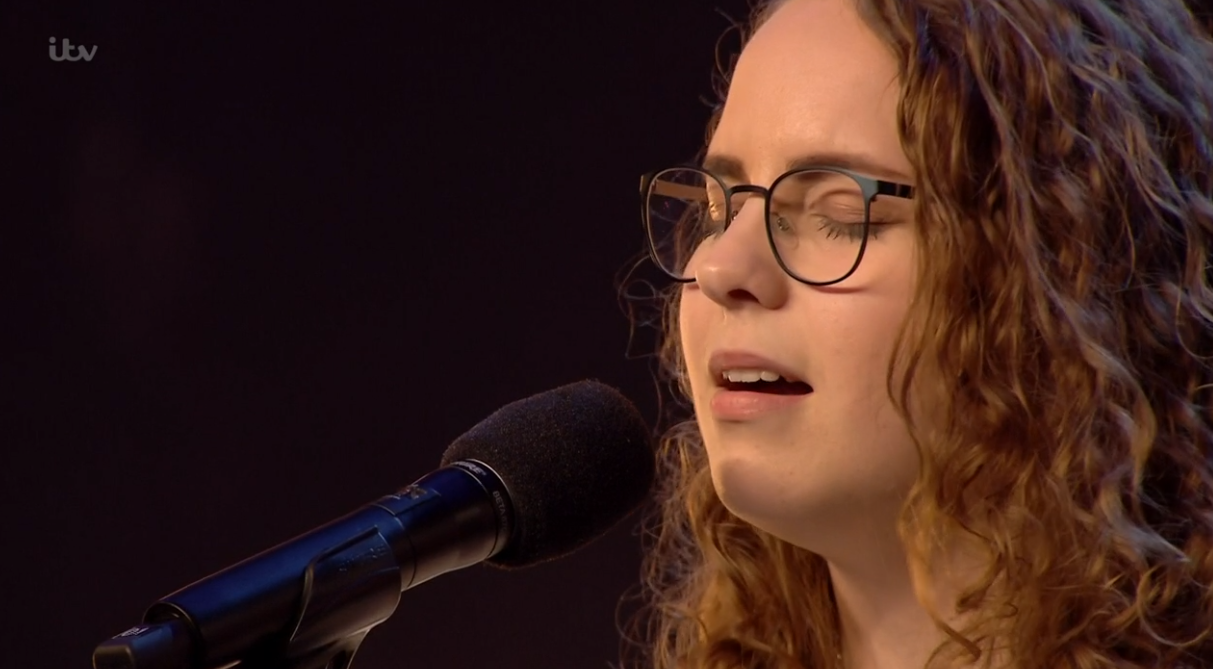 Beth performed a beautiful song about her job as a paediatric nurse (Credit: ITV)

Beth explained when she was a student, she took her guitar to work with her and taught a little boy how to play.

She said: "Others parents would say, 'can you come into my kid's room and play?'

"So I would end up going around the wards just playing for the kids."

Following the performance, the judges had nothing but praise for Beth.

David said: "It was staggeringly beautiful and you delivered it perfectly." 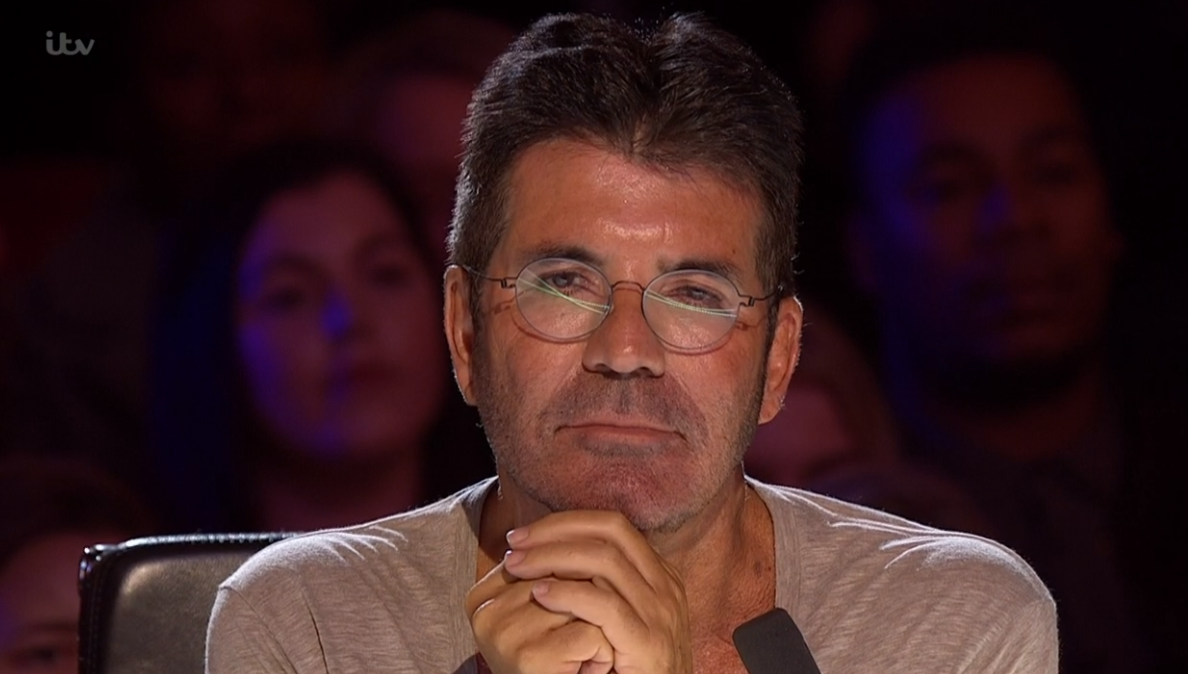 Amanda added: "You have such a difficult job, I don't know how you find the strength. I totally admire you for doing that selflessly.

"But to also have this talent is God-given. You literally are an angel."

It was staggeringly beautiful and you delivered it perfectly.

Simon said: "Beautiful song. The lyrics are so poignant. You're a great singer and songwriter and you're a great person."

The BGT Twitter page also revealed Beth is now releasing her song You Taught Me What Love Is to raise money for the NHS amid the coronavirus pandemic.

Viewers were left in tears over Beth's performance and said she deserved a Golden Buzzer.

An inspiring performance from Beth Porch 🌈

But many viewers think Beth deserved the Golden Buzzer over Jon.

One person said on Twitter: "Wow. What a performance. That nurse just saved the show. Now THAT deserved a golden buzzer."

Another wrote: "The nurse guitarist deserved the golden buzzer."

A third added: "They should be hit the golden buzzer for her not for that piano dude."

Wow. What a performance. That nurse just saved the show. Now THAT deserved a golden buzzer. #BGT

Do you think Beth should have got the Golden Buzzer? Leave us a comment on our Facebook page @EntertainmentDailyFix and let us know.