Viewers of Britain's Got Talent have been left divided over the Golden Buzzer act chosen by Ant and Dec.

Jon Courtenay, 46, from Manchester appeared on the show to perform a song he wrote as his sons and wife sat in the audience.

Jon revealed his dream was to perform on TV as he sat at a piano and performed. 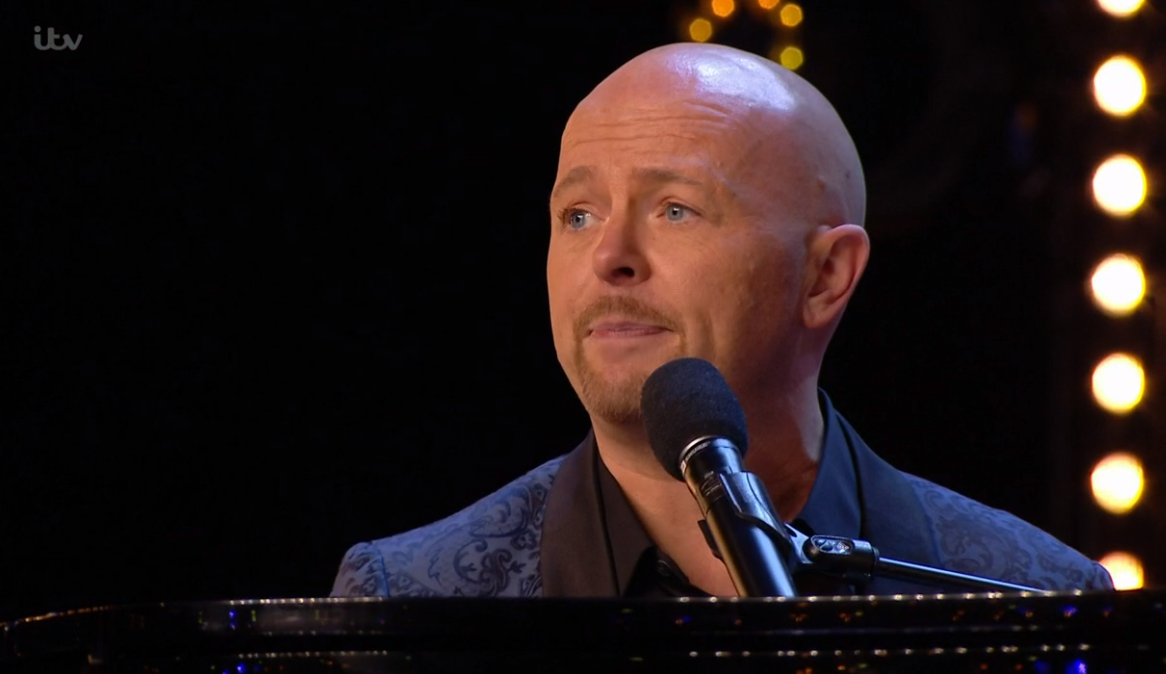 Jon's song won over Ant and Dec on Britain's Got Talent (Credit: ITV)

He left the judges emotional and laughing during the performance.

His sons became teary as they watched him from the audience.

After that, judge Simon Cowell told him: "Jon, it was just a wonderful audition. 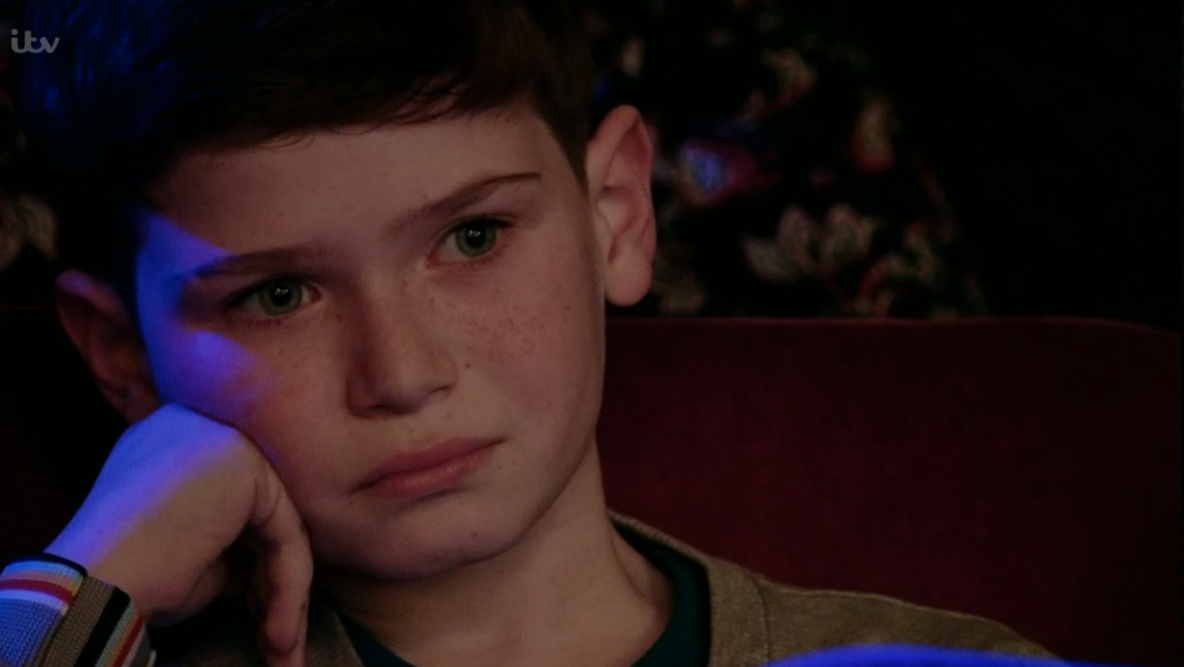 Jon's son was teary in the audience (Credit: ITV)

"You are somebody who worked for years, needs a break and we all want you to do well.

Ant and Dec pressed the Golden Buzzer on Britain's Got Talent

However, hosts Ant and Dec then ran on stage and pushed the Golden Buzzer - meaning Jon heads straight into the semi-finals.

Meanwhile, Jon was overwhelmed as his sons ran on stage and hugged him.

Many viewers were thrilled by Ant and Dec's choice. 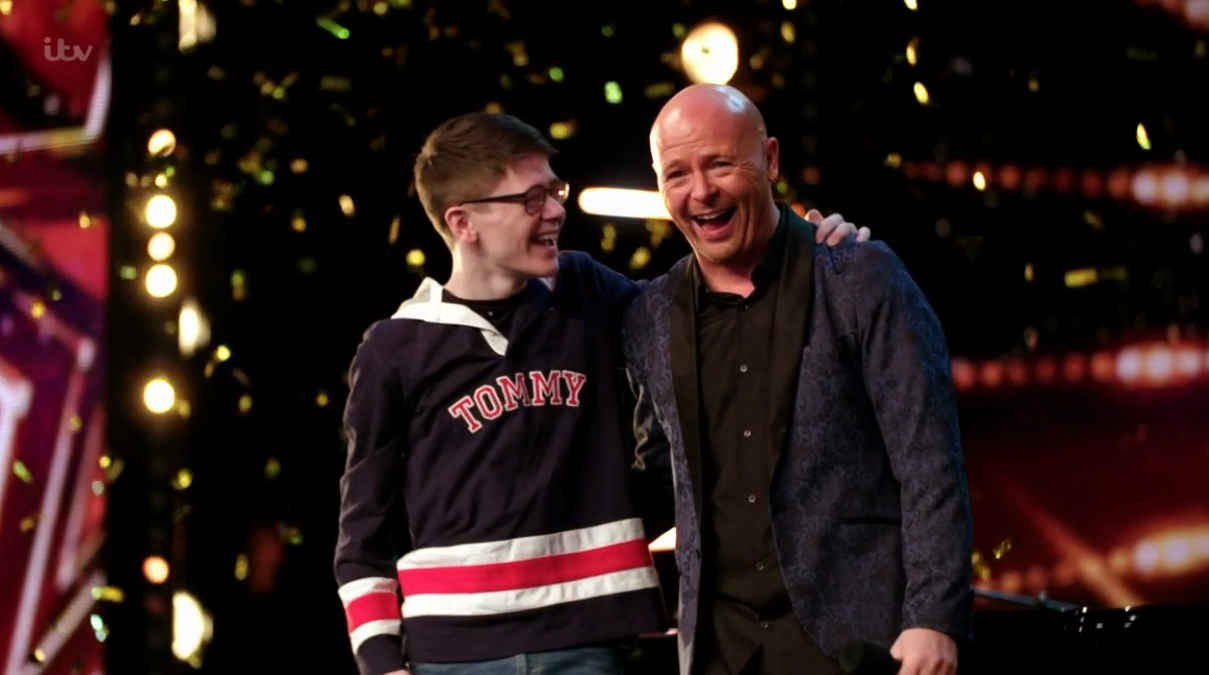 Jon and his sons were thrilled (Credit: ITV)

One person said on Twitter: "Congratulations on your golden buzzer @antanddec, Jon was absolutely brilliant."

Similarly, another wrote: "Fantastic choice for the golden buzzer had me in floods."

However, others weren't happy and shared their thoughts.

For instance, one tweeted: "Wtf?! How was that a golden buzzer?!?!"

After that, another wrote: "John has surprised me I’m not normally into this sort of thing but it was very sweet.

"I don’t know if it was a golden buzzer act."

In conclusion, one said: "It's getting worse. Golden buzzer for that??

"Thousands of pub performers around the country who are if not better or just as good."

John has surprised me I’m not normal into this sort of thing but it was very sweet. I don’t know if it was a golden buzzer act #BGT

Is getting worse. Golden buzzer for that ?? Thousands of pub performers round the country who are if not better are just as good #BGT