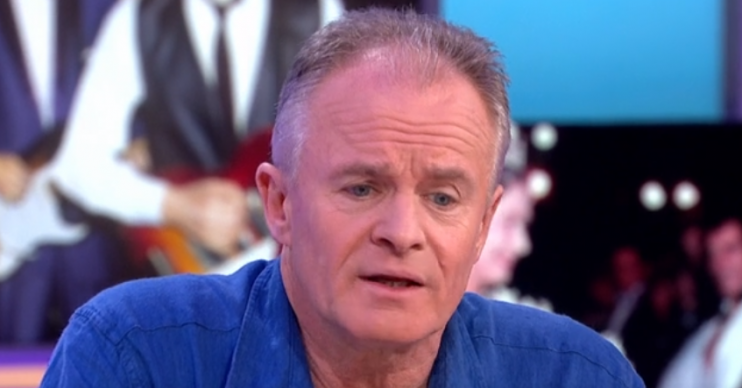 Comedian wants to remember his friend in his heyday

Freddie Starr’s pal Bobby Davro has revealed the late comedian turned down a chance to meet up last year as he had “not been too well”.

Speaking on today’s Good Morning Britain about Freddie, Bobby revealed he might have been “one of the last people to speak to him”.

He told hosts Ben Shephard and Kate Garraway: “I went over to Spain to do a couple of gigs last year. Someone said Freddie was living in that place in Spain.

“I got in touch with him… at first he didn’t really feel like talking, but then he called me back.

Bobby continued: “[Freddie] said, ‘No… I’ve not been too well’. And just looking at those pictures… I want to remember the Freddie we all knew.

“Rest in peace, Freddie. He was fantastic.”

Speaking further, Bobby said his late friend was one of his heroes and revealed he knew, after seeing Freddie perform at a gig in Windsor, he would “never be as funny as Freddie Starr”.

Freddie died at the age of 76.

A carer reportedly discovered him at his apartment in Costa del Sol, according to The Sun.

“I just have to say thank you all from the bottom of my heart for all the kind comments and messages, it really does mean a lot so thank you to each and everyone of you thanks so much. Freddie.”

Younger telly fans will remember the comedian for his short stint on I’m A Celebrity… Get Me Out of Here! in 2011.

His appearance on the reality show came just one year after he underwent a quadruple bypass surgery following a heart attack, and though he adapted well to jungle life he had to leave early due to a suspected allergic reaction.

Freddie rose to fame in the ’70s, first on the TV programme Opportunity Knocks and then with The Freddie Starr Show and An Audience with Freddie Starr.