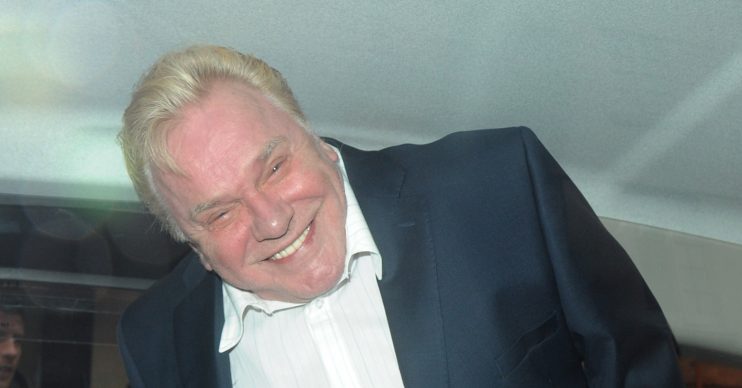 Freddie Starr found dead at the age of 76

Comedian's body was discovered at home in Spain

Comedian and I’m A Celebrity… Get Me Out Of Here! contestant Freddie Starr has died at the age of 76.

His body was discovered at his apartment in Costa del Sol, according to The Sun.

A carer reportedly discovered him at his Spanish home.

“I just have to say thank you all from the bottom of my heart for all the kind comments and messages, it really does mean a lot so thank you to each and everyone of you thanks so much. Freddie.”

In February he shared a typically wacky image to the social media platform, featuring him with cigarettes in his mouth, nose and ears.

Merseyside-born Freddie rose to fame in the early ’70s, appearing on TV show Opportunity Knocks and the Royal Variety Performance.

He was axed from the show after collapsing, a year after undergoing a quadruple heart bypass, with show bosses apparently fearing he could die on the show.

Freddie had a history of heart problems and asthma and, while no cause of death has officially been confirmed, police sources told The Sun they believe he died from natural causes.

The comic was also the subject of one of the most notorious headlines ever.