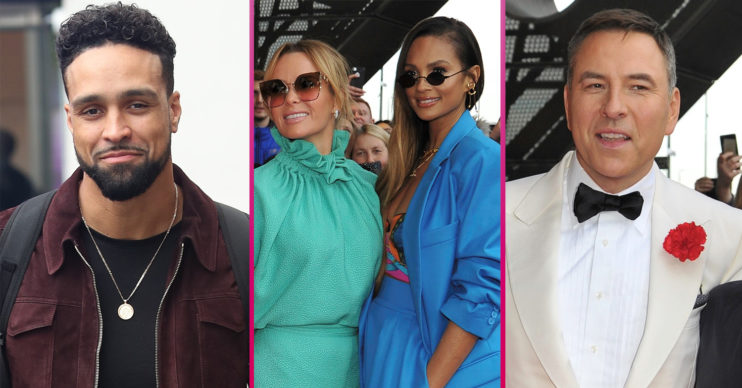 Filming for he show's festival special has been halted

BGT has suspended production work for this year’s Christmas special due to a coronavirus outbreak on set, which has reportedly left two judges in isolation.

At least three members of the show‘s crew have tested positive for the illness prior to the first day of filming.

This meant that all production work has been put on hold for the time being.

In addition, reports suggest two of the show’s judges have been forced to self-isolate for 14 days.

The show’s judges are David Walliams, Alesha Dixon, Amanda Holden and Ashley Banjo, who is filling in for Simon Cowell.

A source told The Sun: “The production staff in question work closely with the judging panel, particularly two of them, meaning that once they had a positive test it was bosses’ duty to inform them and send them home.

“They’re now left at home for the foreseeable, and will have to take a test too before they can stop quarantining.

“The likelihood is they’ll come back negative, but they’re taking no chances and can’t be too safe right now. So they’re playing a waiting game for now.”

Meanwhile, a spokeswoman for the show has confirmed that filming has been paused.

She said everyone connected to the programme is following the government’s coronavirus protocols.

She told us: “As a result of a positive COVID-19 result received yesterday we have implemented our protocols and a number of crew members are self-isolating at home.

“As a result, we are unable to continue filming our BGT Christmas Special today and have taken the decision to postpone.

“The safety of all those involved in the show is our number one priority and we follow extensive Covid-19 related procedures to adhere to all government guidelines.”

The Christmas special will see the return of some of the moved-loved stars in the show’s history.

However, the crew have been told not to turn up to work following the coronavirus outbreak on set.