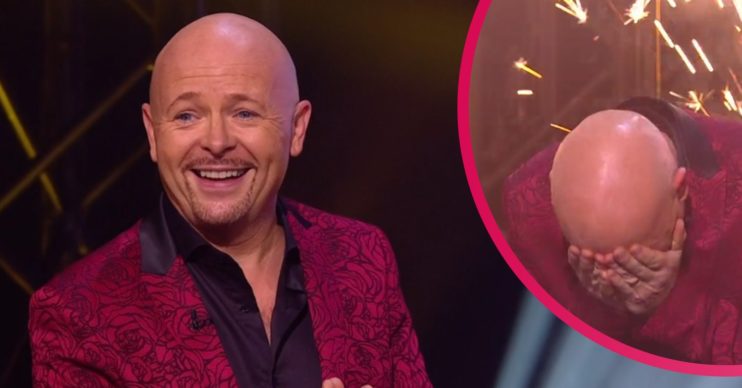 Britain's Got Talent 2020 has a winner

BGT star Jon Courtenay has won this year’s series after impressing the voting public in the final.

The musician was crowned the winner of Britain’s Got Talent 2020.

What did BGT viewers say about Jon Courtenay winning?

Another wrote: “#bgt remind me not to watch the Royal Variety Performance.”

A third tweeted: “Well that’s the most undeserved winner of @BGT I’ve ever seen. He was good but the weakest one of the show tonight. #BGT.”

#bgt remind me not to watch the royal variety performance

Well that's the most undeserved winner of @BGT I've ever seen. He was good but the weakest one of the show tonight. #BGT

John never to be heard of again #BGT

Another tweeted to say they thought Jon would soon disappear into obscurity.

Elsewhere in the final, Nabil Abdulrashid took a swipe at those who complained about him to Ofcom.

The stand-up comic joked his detractors aren’t able to write, as he quipped: “Glad we’re here, thought we wouldn’t make it.

“They complained because we said black lives matter. Thousands of complaints. To be honest with you, I’m shocked that that many of them know how to write.

It followed a joke from contestant Steve Royle that drew praise from those watching at home.

The variety performer took a swipe at Chancellor Rishi Sunak, following his suggestion that workers from the hardest hit industries during the coronavirus pandemic should retrain for a new profession.

He joked, sparking howls of laughter from the judges: “Can I just say, if Rishi Sunak the chancellor is watching this… some of us can’t possibly be retrained!

Leave us a comment on our Facebook page @EntertainmentDailyFix and let us know what you thought of tonight’s Britain’s Got Talent.