Ahead of her audition, the 10-year-old admitted that she was feeling nervous as it's the biggest thing she has ever done.

Despite Sou having an obviously amazing voice, Simon stopped her performance of The Trolley Song by Judy Garland. 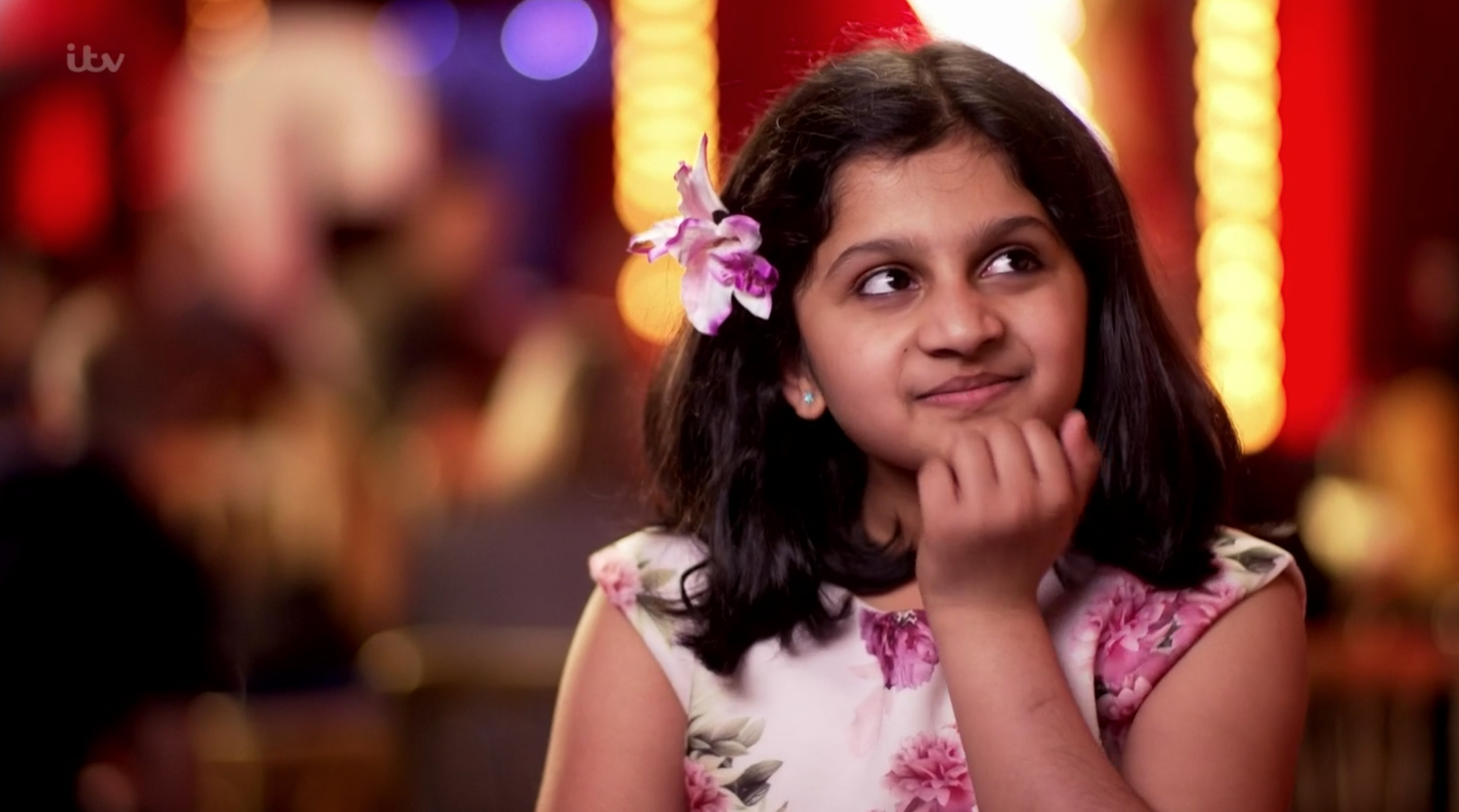 He said it was something he'd expect David Walliams to sing!

The head judge instead asked her to perform a song from The Greatest Showman.

And she had the blown-away audience on their feet with her precocious talent.

But many viewers quickly realised they had seen the sensational talent before.

When was BGT's Souparnika Nair on Michael McIntyre’s Big Show? 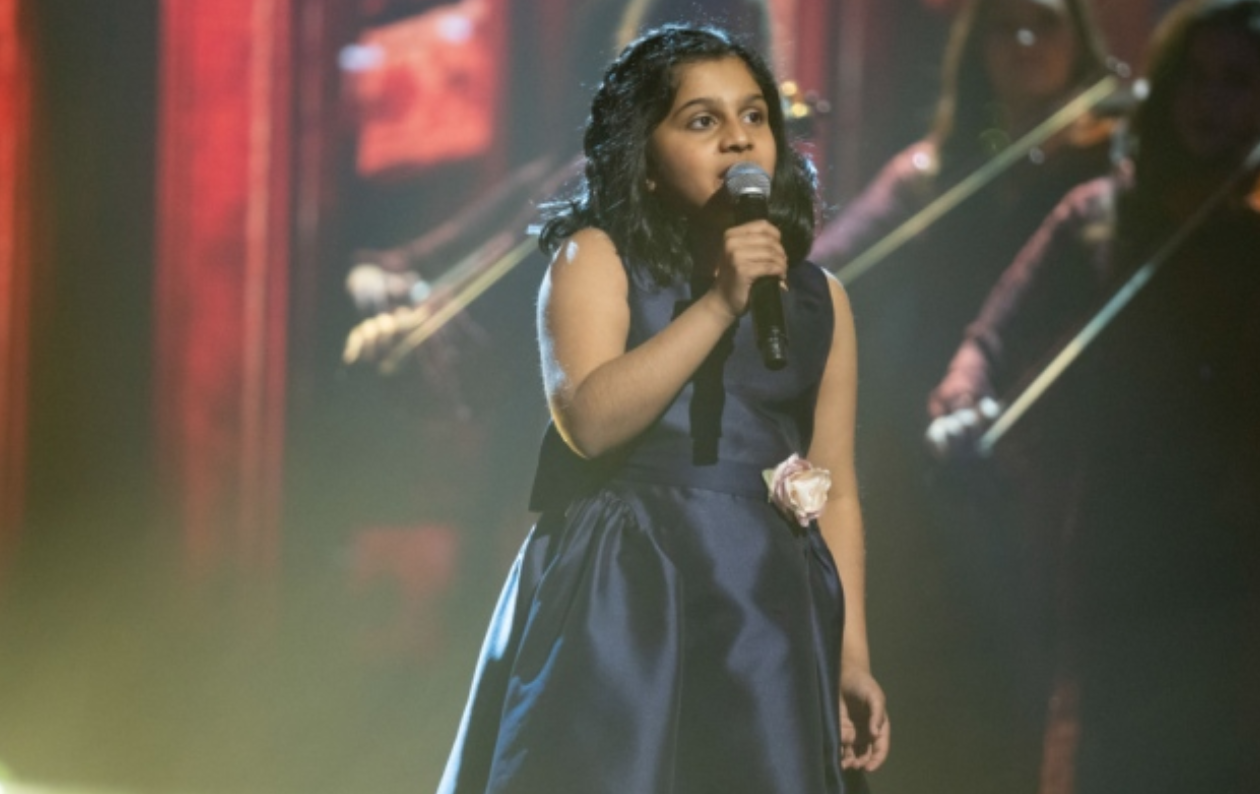 The young girl, from Bury St Edmond's, performed as Michael's Unexpected Star of the Show in November last year.

During the episode, Michael first took on the guise of Kenny, a children's career advisor, who was trying to help Sou choose between becoming a doctor, scientist, dancer or singer.

The comedian then peeled back his disguise to surprise Sou and invited her to sing at the London Palladium at the end of the show.

Michael’s audience was similarly wowed by her rendition of I Dreamed a Dream from the musical Les Miserables.

Sou's emotional parents joined her on stage, as the theatre erupted with applause.

And her folks were there again tonight to show their pride as the Britain's Got Talent judges heaped praise on her.

Britain's Got Talent will be back again next week at 8pm on ITV.

Leave us a comment on our Facebook page @EntertainmentDailyFix and let us know what you thought of Sou.