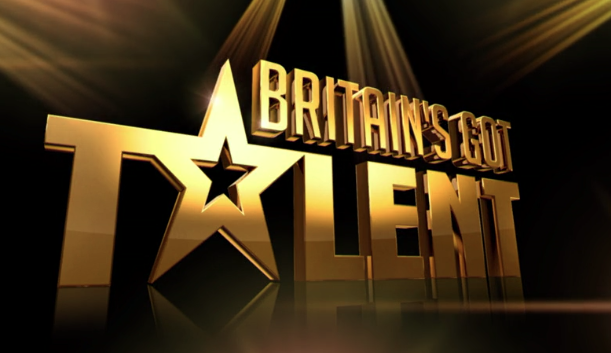 The finale was set to go ahead in Autumn

Britain’s Got Talent bosses fear there’s a “slim” chance the live finals will go ahead amid the ongoing coronavirus pandemic.

The upcoming episodes of the hit ITV show have been left in jeopardy due to the global virus, with producers becoming increasingly worried about the week-long round of semis and the final.

They initially hoped the finale would take place in Autumn.

However, the health of some acts, including Manchester choir Sign Along With Us, poses concerns as some members are disabled.

While others will have to travel from overseas.

An insider told The Mirror: “The initial plan was that the final could be filmed this autumn, but that’s looking increasingly unlikely. We can’t imagine an audience of that size being allowed.

“Can we do it without an audience? Yes. But would we want to? No. And then there are the acts.

“We’re going to put all those people in that choir together? You’re going to fly over that dance troupe from India?

“No, we don’t think that it’s going to happen. I’d say its chances were very slim.”

Howeve a BGT source insisted to the publication they are still planning for the final to air this year.

The decision will no doubt be a hard one for ITV bosses, who were reportedly in talks to secure a performance from Captain Tom Moore.

The 100-year-old veteran – who has raised more than £27.5 million for the NHS by walking 100 laps of his garden – recently teamed up with Michael Ball and the NHS Voices of Care choir.

They created No.1 charity single You’ll Never Walk Alone. And producers of the talent show were desperate to get them on board to sing at the end of the series.

A source told The Sun newspaper’s Bizarre: “The whole nation has been totally blown away by Tom.

“So what could be better than getting him on board for the BGT final, which is a celebration of everything that makes this country great.

“With the lockdown, it’s all up in the air at the moment in terms of dates for the live shows but BGT are determined to get back on air later this year.

Simon Cowell has also continued to pay BGT staff despite the live shows being cancelled.