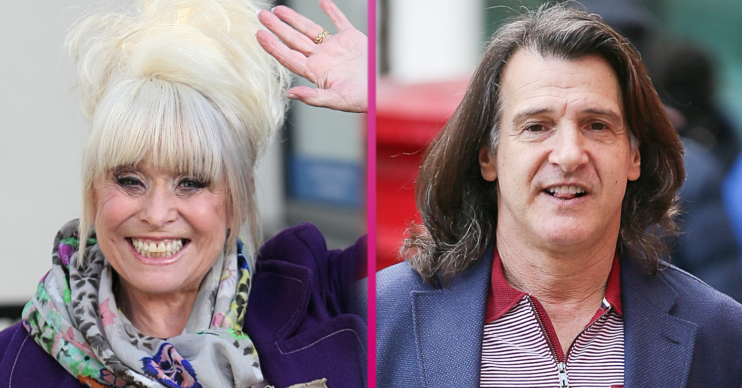 Such sad news for Scott and the family

The husband of Dame Barbara Windsor, Scott Mitchell, is understandably ‘heartbroken’ after the iconic actress’ death.

And because she was a close friend of the family, Jane was asked how Scott was doing.

“I don’t want to betray any confidences but I think heartbroken probably sums it up,” she said.

“As everybody knows, Barbara’s neurologist said that she needed to go into a care home in August, so he was heartbroken then because he didn’t really want to do it.

“Now he’s heartbroken all over again.”

Jane revealed that Scott made the necessary COVID preparations before he moved in.

“Scott took all the safety measures and he moved in [to the home] last weekend,” she said.

“He’s been by her side the entire time until she passed away on Thursday night.”

What else did Jane say about Barbara?

Jane then revealed that she herself was struggling to come to terms with the tragic news.

“I still can’t quite believe that she’s gone,” she said.

I still can’t quite believe that she’s gone.

“Even though I knew about her diagnosis and I knew that towards the end she was very ill, it’s just the weirdest feeling.

“I think because there’s so much footage across television that makes her look so vibrant and alive it’s really hard to accept that she has gone.”

Scott released an emotional statement confirming his wife of 20 years had passed.

“Myself, her family and friends will remember Barbara with love, a smile and affection for the many years of her love, fun, friendship and brightness…

“…she brought to all our lives and the entertainment she gave to so many thousands of others during her career,” he said.

“Barbara’s final weeks were typical of how she lived her life. Full of humour, drama and a fighting spirit until the end.

“It was not the ending that Barbara or anyone else living with this very cruel disease deserves.”