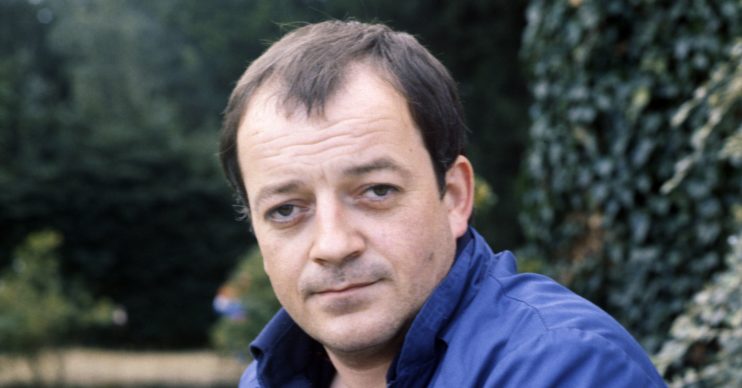 Auf Wiedersehen, Pet has been screening on UKTV – with some of the ‘politically incorrect’ scenes cut out.

And now original actor Tim Healy and Coronation Street’s Melanie Hill have hit back at the decision.

They say it ruins the humour of the show.

Tim Healy said it was “a shame all the gags are gone” in repeats of the show.

“The rhythm of the scenes is now stilted and awkward.”

It brought Tim Healy to fame. 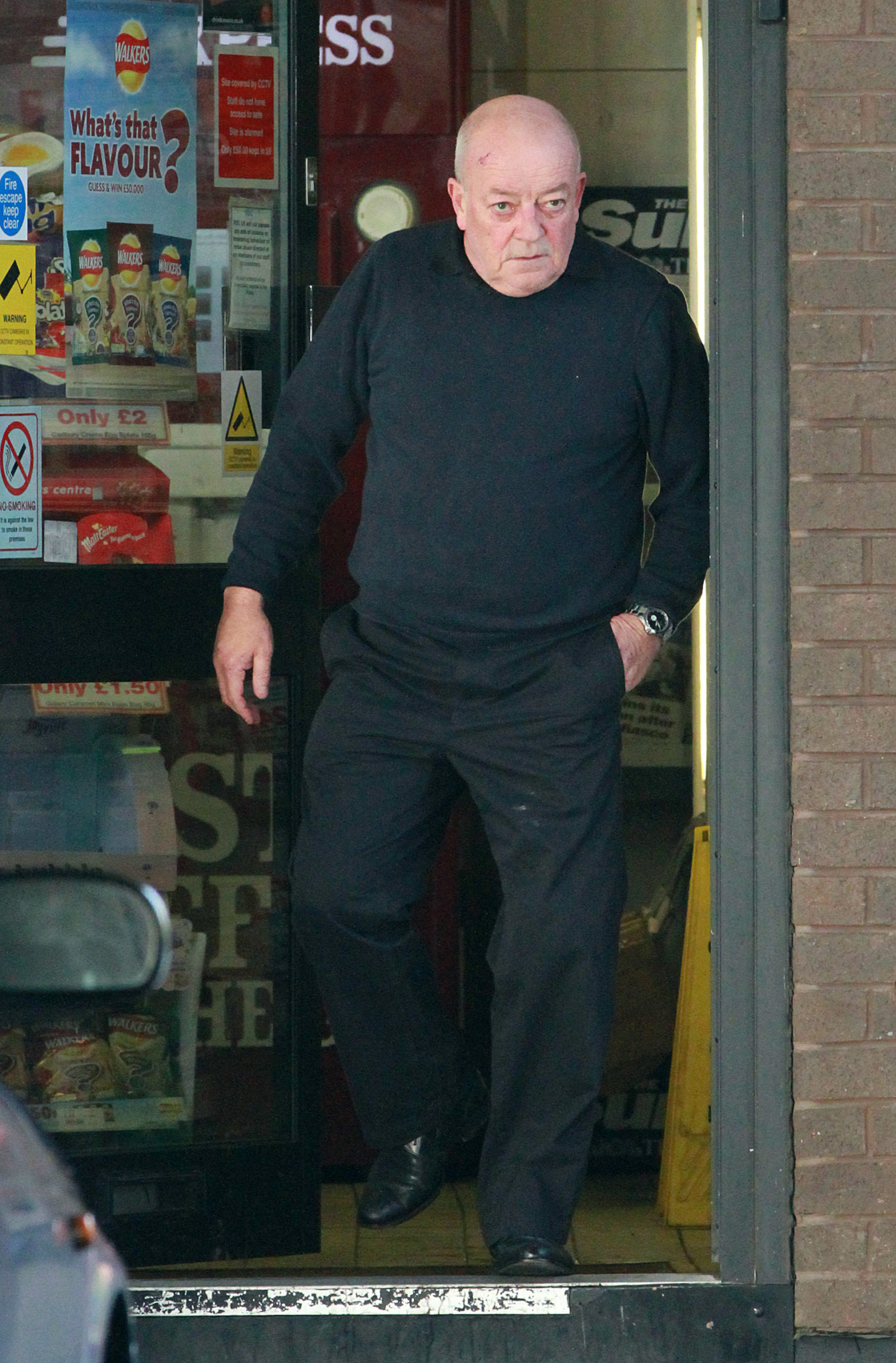 Where are they now?

Jimmy Nail, who played abrasive bricklayer Oz, once said: “I didn’t understand at the time what the scale of the job was going to be.”

He even ended up with a music career following the success of the show.

It happened during filming of a second series.

Meanwhile, Timothy Spall is a BAFTA-nominated actor who appeared in Secrets and Lies and The King’s Speech.

Tim Healy has starred in Benidorm and Still Open All Hours.

He added that the show would “always be in my heart and soul”. 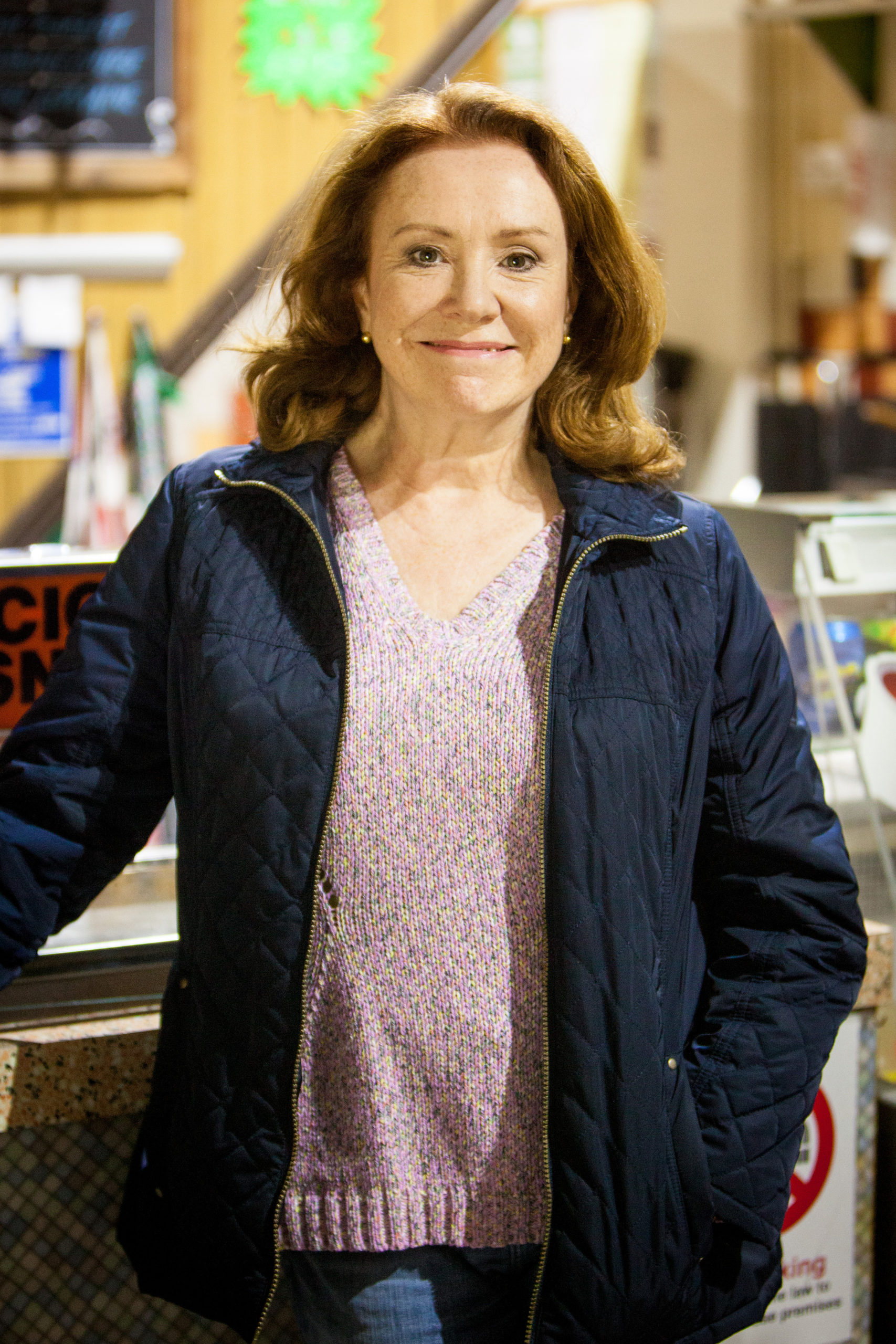 Corrie’s Melanie Hill was next to wade into the row.

On Twitter, she wrote: “Totally agree – I think it’s ridiculous and an insult to the programme makers and the fans.”

She retweeted an official Twitter page for the show.

I think it’s ridiculous and an insult to the programme makers and the fans.

It said some scenes “make no sense at all” without certain critical moments.

Melanie appeared in Auf Wiedersehen, Pet as Hazel Fedfern from 1985 to 1986.

Hazel was married to Barry, played by Timothy Spall.

Before appearing on the famous cobbles, Melanie also starred as Aveline in the Scouse comedy Bread.

Do you agree with the actors or do you think the show should move with the times? Go to our Facebook page @EntertainmentDailyfix and leave a comment to let us know where you stand.