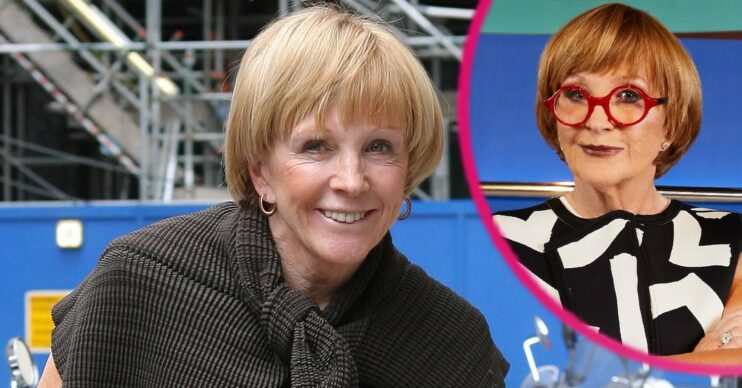 Anne Robinson on Countdown: How old is the host and what surgery has she had done?

The tough presenter has spent years in the public eye

Anne Robinson has taken over from Nick Hewer on Countdown – but what do you know about the quick-witted presenter?

The star first appeared on TV screens during the 1980s, becoming presenter of Points of View and Watchdog.

How old is Anne Robinson and what else has she appeared on?

The presenter is 76 years old.

She spent her youth helping out with the family’s agricultural businesses.

Furthermore, Anne later went on to become the first ever female trainee for the Daily Mail.

After a successful career in journalist, she started out as a panellist on Question Time in the 80s.

Meanwhile, she also hosted the review show Points Of View.

In 1993, Anne became the writer and presenter of Watchdog.

When did Anne host The Weakest Link?

Famous for her rudeness, the presenter became a household name after landing The Weakest Link.

She began hosting the tough quiz show in 2000.

During her ten-year run, Anne’s catchphrase soon became ‘You are the weakest link, goodbye’.

Read more: As Anne Robinson makes Countdown debut – all the former hosts of the Channel 4 show

She would often say it to contestants as they departed from the show, followed by a cheeky wink.

Meanwhile, Anne is set to be replaced by Romesh Ranganathan in a new celebrity version.

Confirmation of its return came today, as Anne makes her debut as the new host of Channel 4’s Countdown.

Has the Countdown host had surgery?

And she isn’t afraid to openly talk about her decision.

Anne said on Lorraine: “Otherwise people at home are thinking, ‘Why does she look like that?’ It seems very unfair.

If you have your ears pierced, what’s the difference?

“But only because I’d been doing Watchdog and there was a point it was live and you couldn’t get the lighting to me when I walked over to the right hand side at the end.

“And I’d go home and play it back and I’d think, ‘Why is my mother saying, ‘Thanks for watching Watchdog and goodnight’?”

Furthermore, she explained: “If you have your ears pierced, what’s the difference?”

Does Anne Robinson have children?

Anne has one child, a daughter called Emma, conceived with her first husband Charles Wilson.

However, she lost custody of Emma when she was just two as Anne was struggling with alcoholism at the time.

Speaking of her daughter, she told The Mirror: “My daughter is the most important person in my life and we love going out and spending time together.

“Our relationship is good now, but it hasn’t always been that way.

“At the age of two Emma was taken off me by the courts, and I was deemed an unfit mother.”