Andy Whyment overcame relentless bullying because of his acting and dancing ambitions.

The I'm A Celebrity... Get Me Out Of Here!  star - who is best known for playing Kirk Sutherland on Coronation Street - has revealed how he faced cruel schoolyard jokes about his passion, and the situation got so bad his father wanted him to move to a different school. 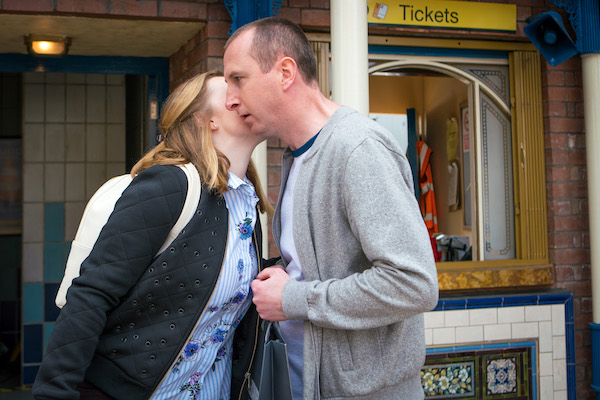 Andy has been playing Kirk Sutherland on Corrie since 2000 (Credit: ITV)

He's quoted by the Daily Star newspaper as saying: "It was verbal rather than physical, but once one started a few of them would join in.

"It was jealousy more than anything else. I was doing something with my life and they were just hanging around the street corners getting hammered every week.

"At one stage my dad was thinking of pulling me out of the school. But I told him I didn't want to, because if I left then they'd have won."

The 38-year-old soap star - who first appeared on the cobbles in 2000 - always wanted to be a performer, and took up dancing from the age of eight, as well as busking to earn some extra money as a youngster.

He has been open in the past about overcome bullying, and he previously urged his fans to follow their dreams rather than letting people "get you down". 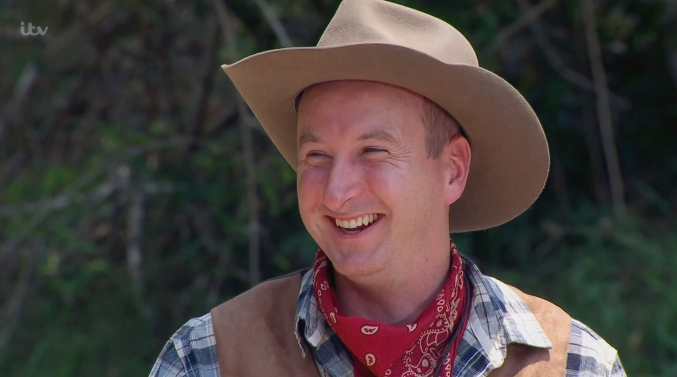 He said: "Always stick to your dreams. I was bullied because I was different and wanted to be an actor.

"If you are being bullied don't let it get you down because bullies quickly become bored and move on, and speak to an adult you trust."