Amanda Holden has revealed the next BGT will show something that's never been seen before.

Britain's Got Talent auditions for the new series are currently airing however the live shows have been postponed due to the coronavirus pandemic.

The radio presenter, 49, has teased what will be coming up on the show this weekend (Saturday, April 25). 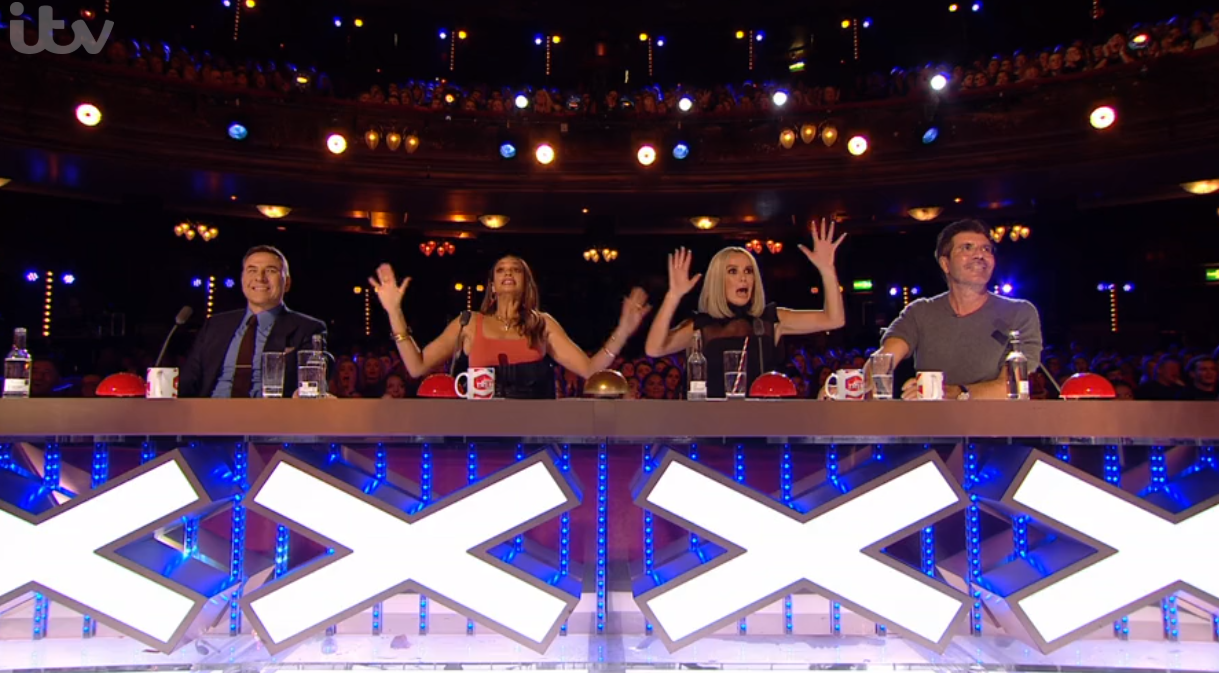 Amanda Holden said next BGT will show something that's never been seen before (Credit: ITV)

Speaking on Heart Breakfast, Amanda said: "We filmed this back in January, February when people were allowed to sit next to each other and we could lick people if we wanted!

We did something that we've never done before.

"We could hug them, we could touch them, do you remember those days, Alesha?"

Her co-star Alesha Dixon, who appeared on the show via video call, replied: "What? Of licking the audience?"

Amanda joked: "Well David [Walliams] probably has in his time."

.@AleshaOfficial and @AmandaHolden reveal they’re doing something they’ve NEVER done before on @BGT this weekend! (Which includes @SimonCowell being knocked over by hundreds of excited kids!)@JamieTheakston @AmandaHolden | https://t.co/rvjFrccfvd pic.twitter.com/U2Kq2JEFDO

Teasing this weekend's show, Amanda continued: "Talking of Simon [Cowell], we did something on the show this weekend that we've never done before.

"Do you remember when Simon went to that school, Alesha?

"And talked to, told a choir, surprised a choir... you tell the story."

Alesha said: "Well basically he turned up at this school and the choir didn't have a clue that he was coming.

"They basically auditioned for Britain's Got Talent on that day, and they didn't know that they were doing it." 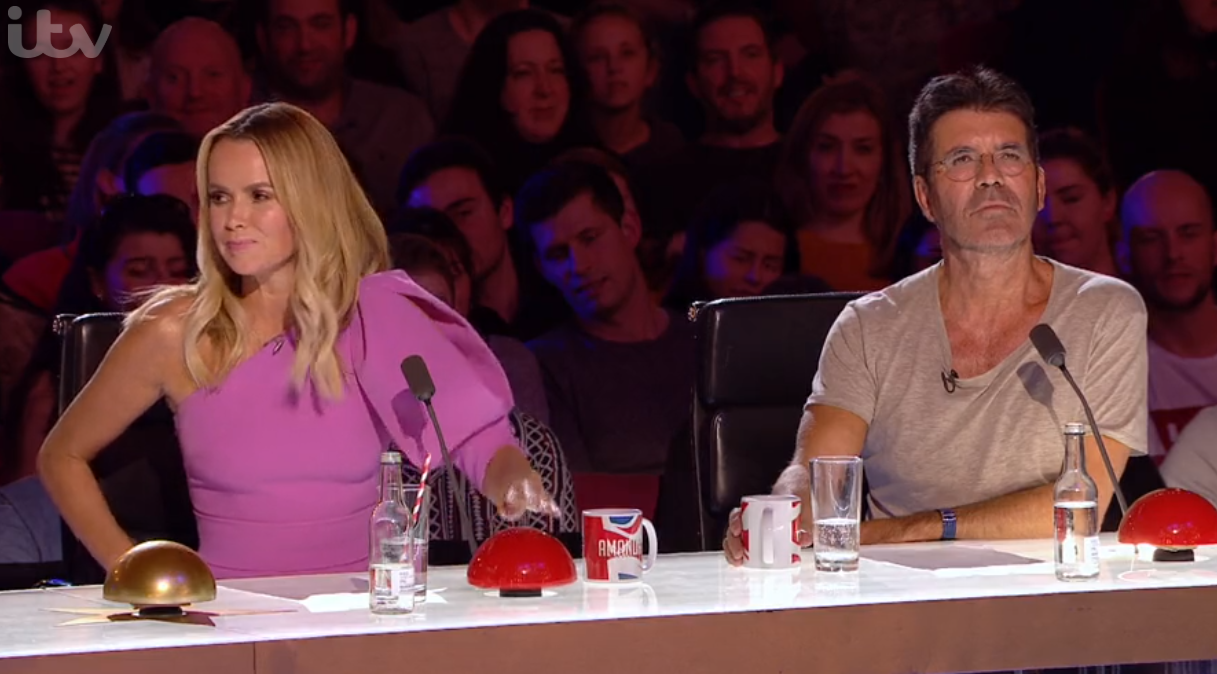 Read more: Amanda Holden mocks trolls as she shares video of daughter Lexi dancing on the roof of her house

Amanda added: ""It was so lovely.

"They're called Class Dynamix, and he walked into the classroom and was basically knocked over by hundreds of little kids."

He left the judges emotional and laughing during the performance.

Britain's Got Talent airs on ITV, Saturday, April 25, at 8pm.

Are you liking the new series of Britain's Got Talent? Leave us a comment on our Facebook page @EntertainmentDailyFix and let us know what you think of this story.