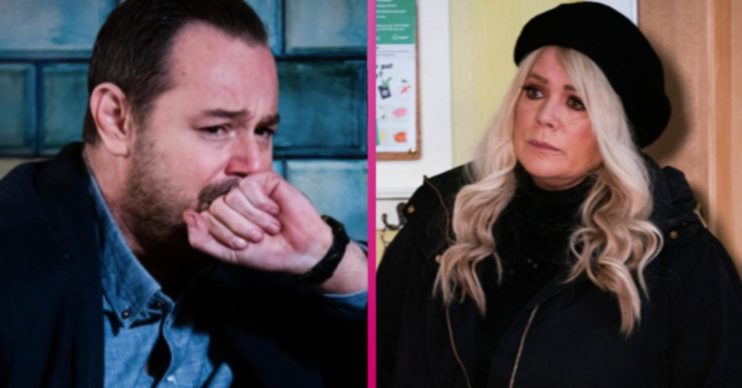 Why isn’t EastEnders on tonight? When is it back on BBC One?

Fridays aren't the same without it!

EastEnders isn’t on tonight, Friday, March 26, due to a scheduling conflict.

Why isn’t EastEnders on tonight?

EastEnders isn’t on tonight because Live Six Nations Rugby Union is on instead.

The final match of this year’s tournament, France vs. Scotland is airing between 7.30pm and 10pm.

However, the soap already prepared in advance for its Friday night absence.

EastEnders announced on Twitter they would be airing a double bill that day.

But some Enders fans aren’t happy with the arrangement and a fair few took to Twitter to complain.

One user fumed: “They are the biggest divas in soapville! Always messing with schedules and taking more breaks than another soap. Grow up.”

Meanwhile, another argued: “They should put the rugby on BBC2 and leave EastEnders on BBC1 at its normal time slot.”

And a third user claimed: “I’m only watching one episode of #Eastenders tonight I can’t not not have it on a Friday night.”

What if I missed the double bill?

Don’t worry if you didn’t get the chance to watch both episodes of EastEnders last night.

As each episode is now available to stream on BBC iPlayer.

When is EastEnders back on?

EastEnders will return on Monday at 8pm.

What’s happening in next week’s EastEnders?

Next week’s EastEnders is set to be a bit creepy and as always very dramatic.

Murderer Gray still walks the streets as a free man, and now has Whitney in his sights.

He invites her to a posh gala, and gives her a dress and bracelet previously owned by the late Chantelle.

But Whitney remains devoted to Kush, and is set to propose to him.

Meanwhile Mick continues to bond with his daughter Frankie.

However, he then suffers a panic attack when he’s informed that other victims of social worker Katy’s abuse have come forward.

Sharon considers a new business venture as a gym owner and Stacey and Martin have an epic showdown.

Finally Suki, Vinny and Kheerat come up with a plan to profit from their gold bars.