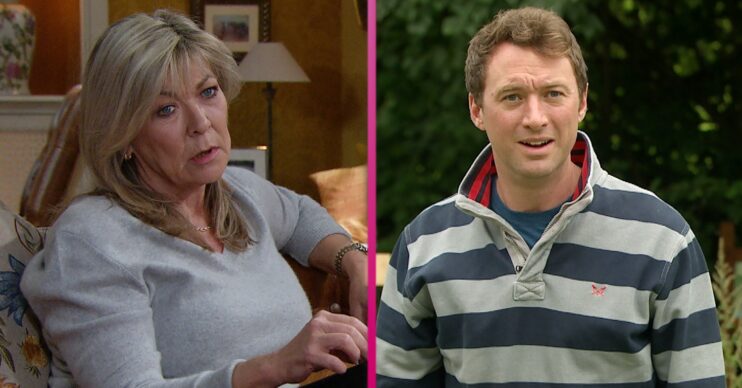 Why is Emmerdale on for an hour tonight? Soap schedule will change this week

Emmerdale is usually only on for half an hour on Tuesdays

Why is Emmerdale on for an hour tonight?

Tonight (Tuesday, November 2) Emmerdale will be on from 7pm until 8pm. Usually on Tuesdays, Emmerdale is only on for half an hour.

However the reason Emmerdale is on for an hour tonight is because there is only one episode on Thursday (November 4).

However this Thursday after the 7pm episode, The Martin Lewis Money show will be on for half an hour, then the Pride Of Britain Awards at 8pm.

In tonight’s episode Kerry is alarmed when she receives a message from Chloe’s dad saying on of his watches is missing.

Soon a mysterious figure watches from a parked car in the village. Who is watching Charity and Mack?

Meanwhile Priya is devastated that she needs a second skin graph but there’s no guarantee this one will be successful either. She’s isolated her family from visiting.

Later Liam prepares for an interested journalist to visit his allotment. He has grand plans for the big reveal but can’t find enough people to help him. It seems Liam is a man defeated, or is he?

Gabby is appalled when Kim promises Millie that Jamie will be at her mum’s memorial.