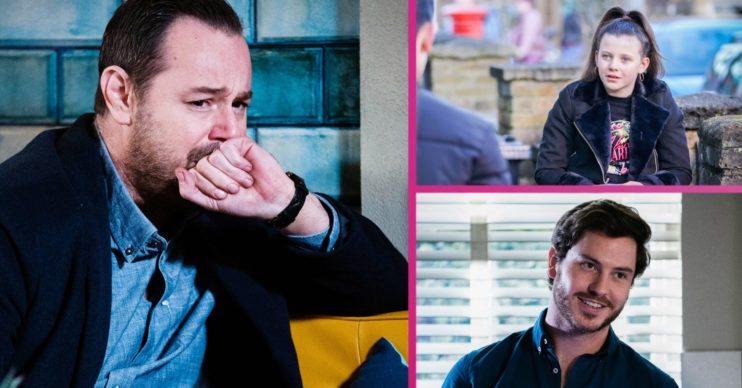 Mick continues to be haunted by his past

Soap spoilers for next week’s EastEnders see Mick face the fact he might have to go to court to testify against Katy. But can he go through with it?

Elsewhere, Stacey says her goodbyes and Whitney proposes to Kush. 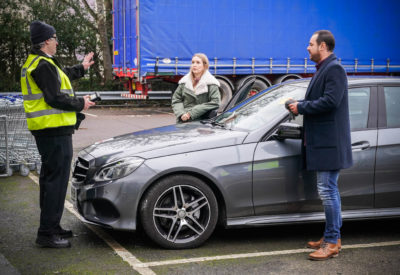 Mick is giving Frankie driving lessons when their car breaks down and Mick gets a ticket.

When the pair are interrupted by Mick’s phone, things start to go down hill.

But Mick isn’t keen and it’s awkward between him and Frankie as the past is dragged up. 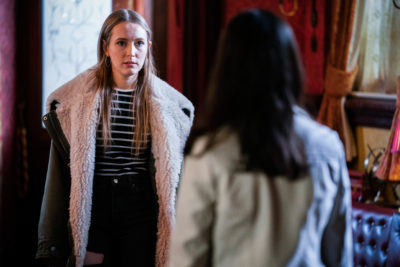 In the pub Frankie is recognised by some people from school.

Mick kicks the bullies out, insisting that he won’t have his staff treated like that.

Frankie is upset that Mick has referred to her as staff instead of his daughter and dashes out. 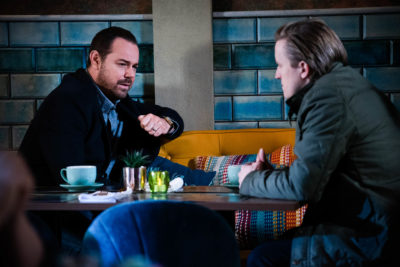 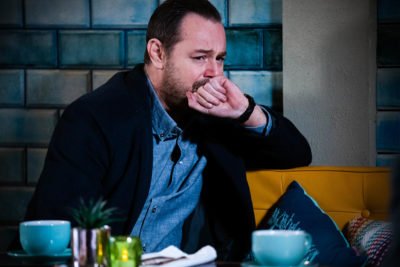 Mick feels a panic attack coming on when Tom talks about him giving evidence in court.

He’s adamant he can’t go to court and talk about what happened, but will he change his mind? 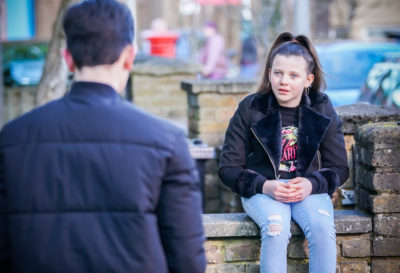 Lily is heartbroken at the thought of her mum going to prison.

A chat with Will gives Lily an idea that could bring her family back together again.

Later Lily is found at the bottom of the stairs Stacey’s beside herself as an ambulance is called. 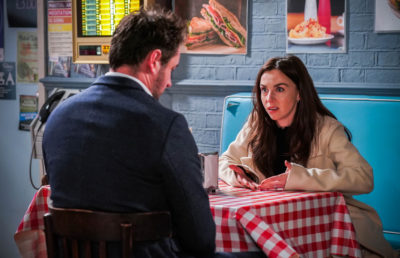 Martin tells Ruby that he’s worried about how the kids will cope with Stacey in prison.

Stacey stays an emotional goodbye and heads off with her holdall to find out her fate.

Later, Lily starts scheming and soon she has packed a suitcase behind Jean’s back.

But where is Lily planning on going? 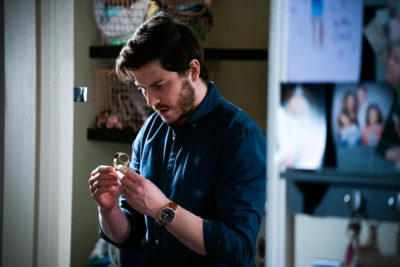 Gray knows he has to make amends with Whitney after losing his temper last week.

He asks Whitney to a fancy work do and lends her one of Chantelle’s dresses to wear.

He also gives Whitney a bracelet as a gift, but she has no idea it also belonged to Chantelle. 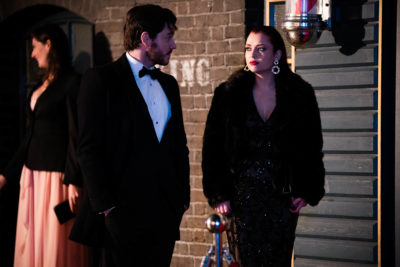 At the gala Gray’s colleagues are surprised to see he has moved on from Chantelle so soon.

While Whitney is out of earshot, Gray lies to his friends that he and Whitney are a couple. 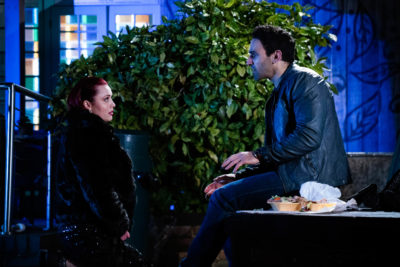 Kush picks up Whitney from the gala and starts contemplating his future in prison.

Soon Whitney is down on one knee and proposing, but will Kush accept?

And how will Gray react if Kush and Whitney get engaged?

Read more: Jack Branning in EastEnders: How many time has he been married?

4. Sharon invests in a new business 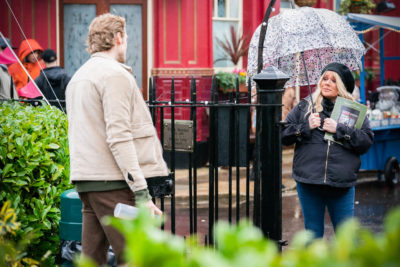 Sharon overhears Peter talking about how lucrative the fitness industry can be.

When she sees the local gym is for sale, she’s given food for thought.

Could this be a new business venture for Sharon?